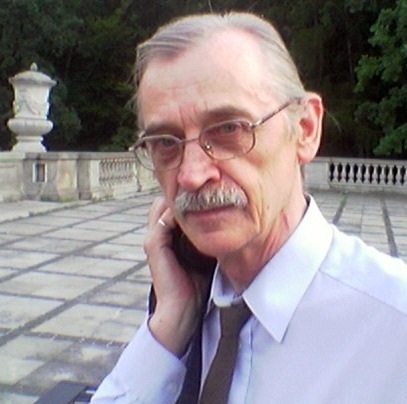 Erazm Ciołek was a Polish photojournalist, mostly known for his photographs of the Polish Solidarity movement. The bulk of the collection consists of Ciołek's photographs taken between the birth of Solidarity in 1980 and the collapse of state socialism in Poland in 1989. These works document the legendary strike at the Lenin Shipyard in Gdańsk in 1980, the martial law period in Poland, opposition protests and demonstrations, the Round Table Talks between the opposition and the party regime, and Solidarity's victory in the partly free elections of 4 June 1989. The remaining photos depict the beginnings of democratic rule in Poland and post-Ceaușescu Romania, which the photographer visited in 1990-91. The collection also includes portfolios of photographic reproductions, flyers and catalogues of Ciołek's exhibitions.