Photos of the strike in the Lenin Shipyard in August 1980 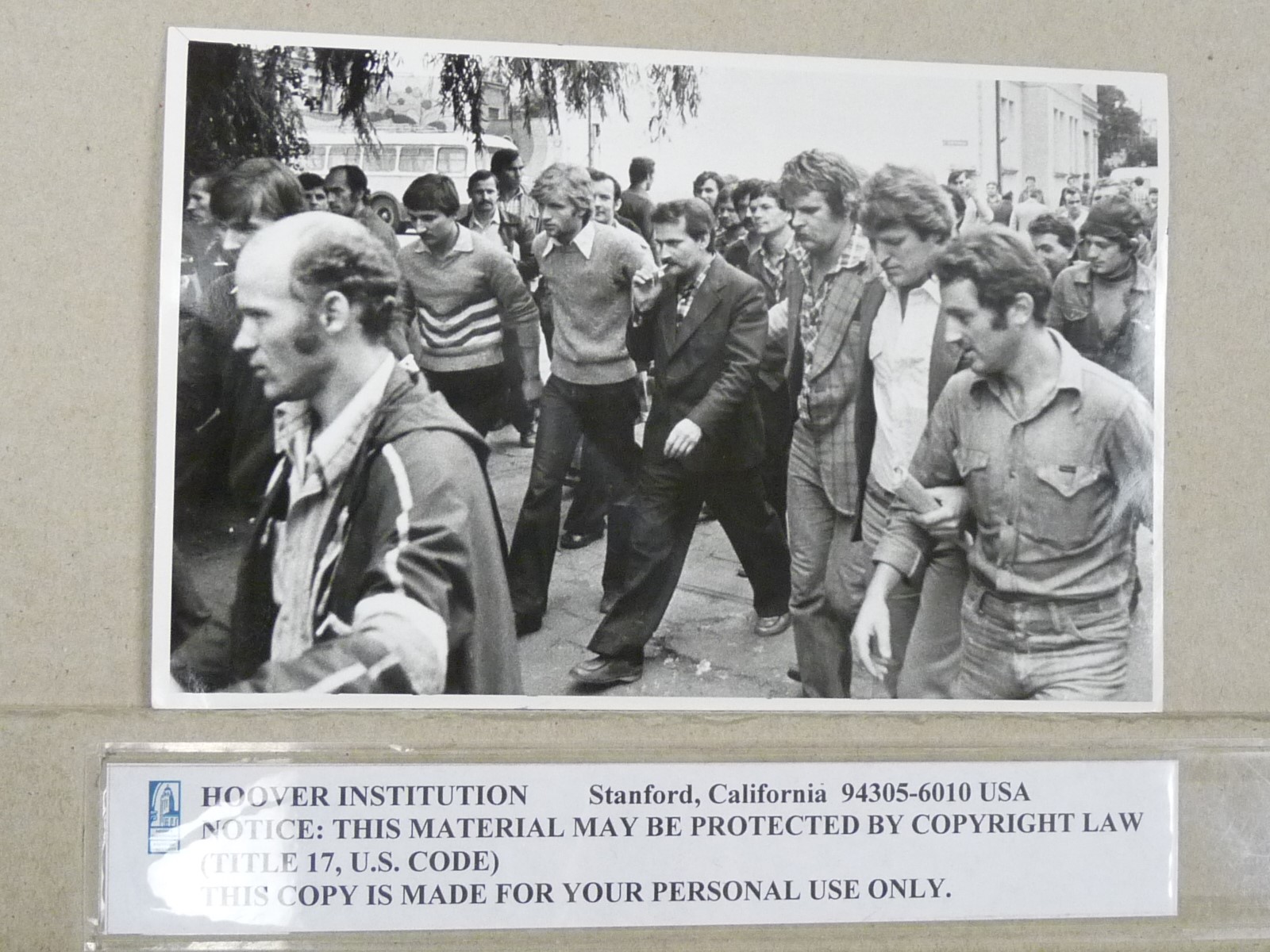 Erazm Ciołek went to cover the strike at the Lenin Shipyard in August 1980. Not only did he witness and document the birth of the Solidarity movement, but also completely converted to the cause of the striking workers. His photos taken in Gdańsk in 1980 mark the beginning of Ciołek's role as the photographer of the Solidarity movement and the democratic opposition in Poland in the 1980s. He created some of the most iconic images of the 20th-Century Polish and European history, visualizing the workers' and social protest that gave birth to the movement, which decisively contributed to the collapse of Communism in East Central Europe. Ciołek's photos taken in Gdańsk in August 1980 have been reprinted worldwide ever since.