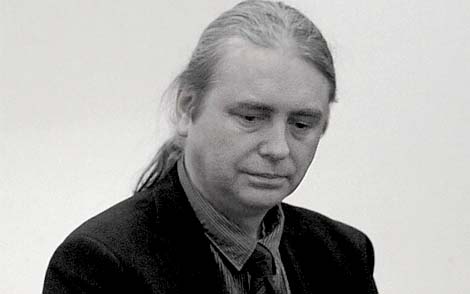 Stanisław Flis was a long-time employee of the National Archives in Gdańsk (1989-2008), Institute of National Remembrance (2008-2012), and most importantly the Archives of the National Commission of the "Solidarity" Trade Union (2012-2014). He has been an active member of the Association of Polish Archivists (SAP), the chairman and vice-chairman of Gdańsk Division (2004-2012), and a member of the SAP General Board (2012-2014).

Flis was the main initiator of systematic structuring of the Archives of National Commission of the "Solidarity" Trade Union, its digitalisation and opening to public. He also trained his successors, and acted as a relay between associations and institutions from Pomorskie region. He devoted himself to maintaining the legacy of "Solidarity", and promoted the Archives among scholars and amateurs of recent history of Poland. Stanisław Flis organised numerous exhibitions and conferences, and authored several publications, such as: Antoni Browarczyk, pierwsza śmiertelna ofiara stanu wojennego w Gdańsku, Wojna o akta. He also coordinated the e-Rmoine European Project. From 2012 until his death in 2014 he was involved in the "Dispersed Archives of the "Solidarity" Trade Union" Project, i.e. creation of an information system for locating the "Solidarity" Trade Union records. Its purpose was to facilitate access to the documents for the scholars, thus enabling them to write the history of "Solidarity".