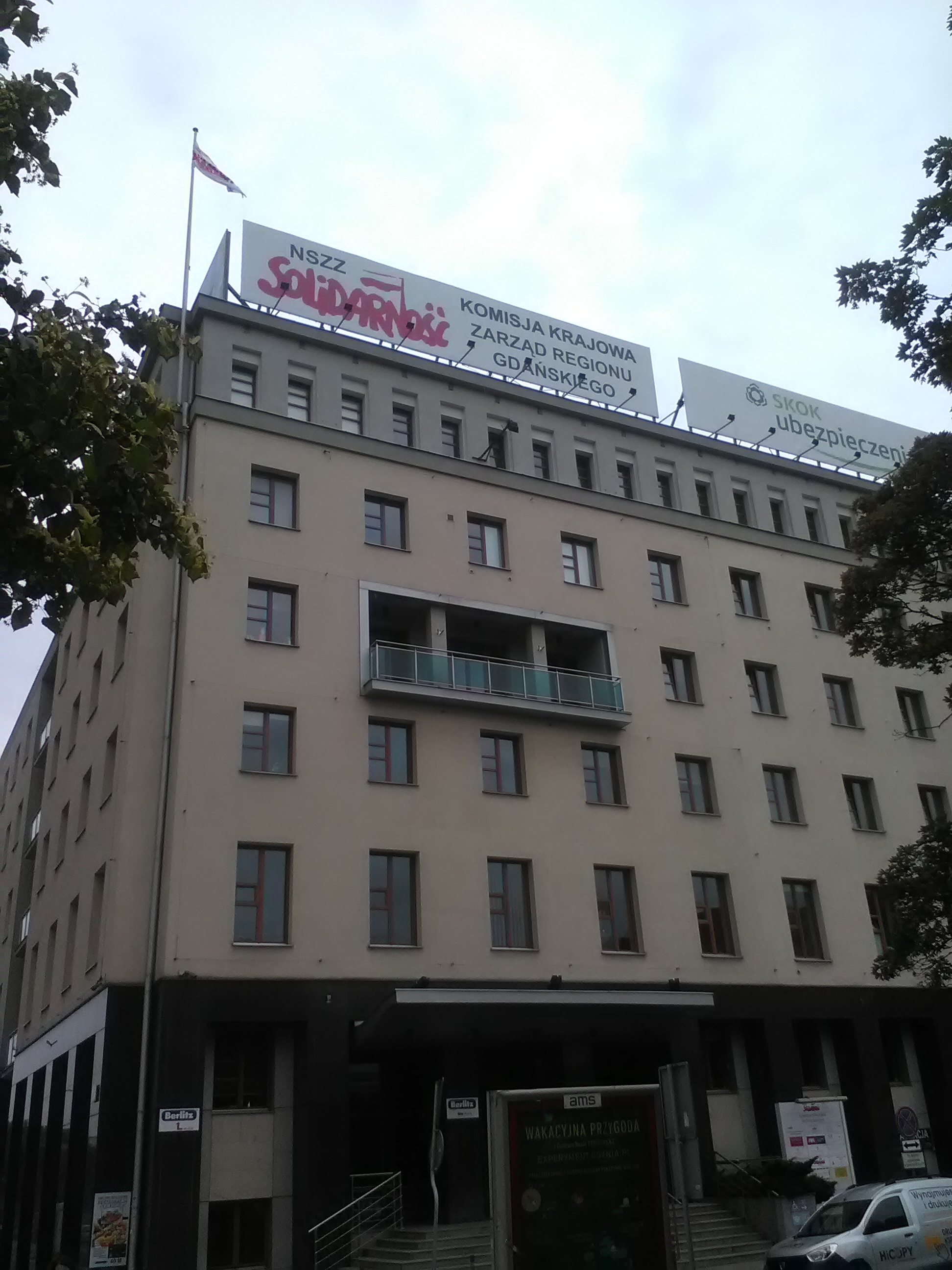 National Commission of "Solidarity" Trade Union collects, develops, stores, and publishes archival materials of the Independent Self-governing Labour Union "Solidarity”, primarily from the 1976-1990 period. The Archives are located at the National Commission of "Solidarity" head office and serve the purpose of documenting the social phenomenon of democratic opposition in Poland, in particular in the 1980s. Apart from documents it holds audio and video recordings, photographs, and other items. The Archives continuously add and digitise new, both private and institutional, collections from various parts of Poland.