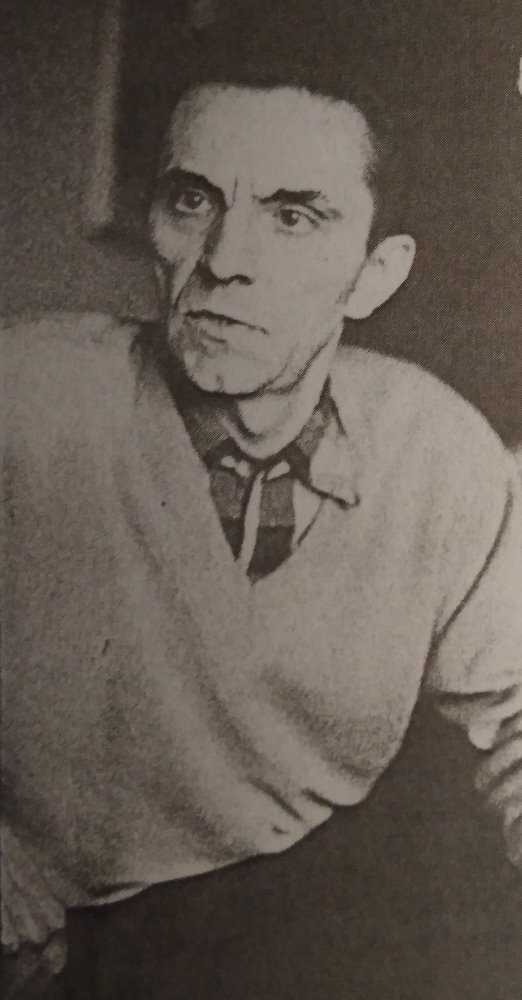 Jan Tesař is a left-thinking historian who has been involved in the cultural opposition in Czechoslovakia and after his forced exile also in other countries. He was born in Skuteč on the 2nd of June, 1933, and studied history at the Faculty of Arts, Charles University. In 1956–1958 and 1961–1969, he worked in the Military Historical Institute. In the meantime, he worked as an unemployed person for his own research, and in 1960 he briefly joined the Pardubice Museum. In 1966 he became a member of the Communist Party, but three years later he stepped out of it. In 1969, he was also arrested for the first time and imprisoned for more than a year, followed by additional arrests and imprisonments in 1972 and in 1979. Jan Tesař was the initiator and one of the founders of the VONS and the "spiritual father" of the regular meetings of Czech and Polish dissidents in Krkonoše. Since 1977 he has been co-publishing the period Dialogy. In 1980, Jan Tesař went into forced exile in Germany and then in France, where he dealt with publishing activities (such as Dialogy, Afgánský zápisník and texts for exile publishing houses) and he sought to coordinate political exile with other socialist countries too. After 1989, he participated in academic and political discussions. Currently, he lives in Slovakia.

Jan Tesař published a number of scholar books, in which he disputes with dominant historiographical interpretations and current myths of Czech/Czechoslovak history. His critical approach has a likeness which is present in the activities of dissents and exiles. His important works include Mnichovský komplex, Zamlčená diagnóza, Traktát o „záchraně národa“, Česká cikánská rapsodie.