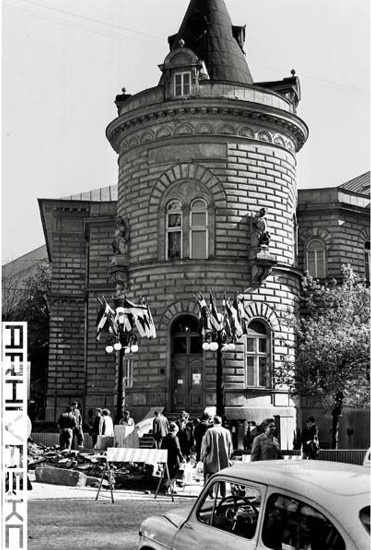 The Student Cultural Center (Studentski Kulturni Centar - SKC), a gathering place for Belgrade students and young Yugoslav artists, was founded and began operations in 1971. During the 1970s, it became a hub of avant-garde movements, ideas and individuals. It played an important role in youth culture of Yugoslavia in the 1970s and 1980s. The SKC archive has rich collections of written and visual materials from socialist Yugoslavia and is an essential place for the study of cultural and artistic scenes in the era of socialism.