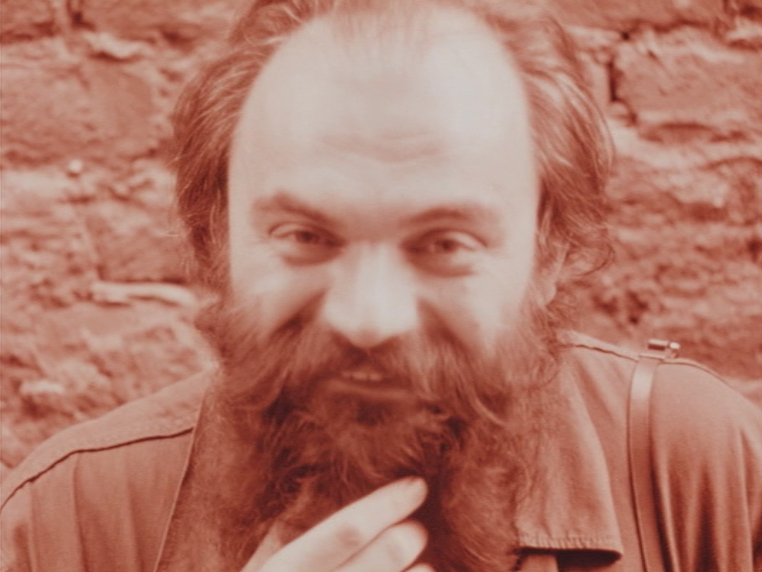 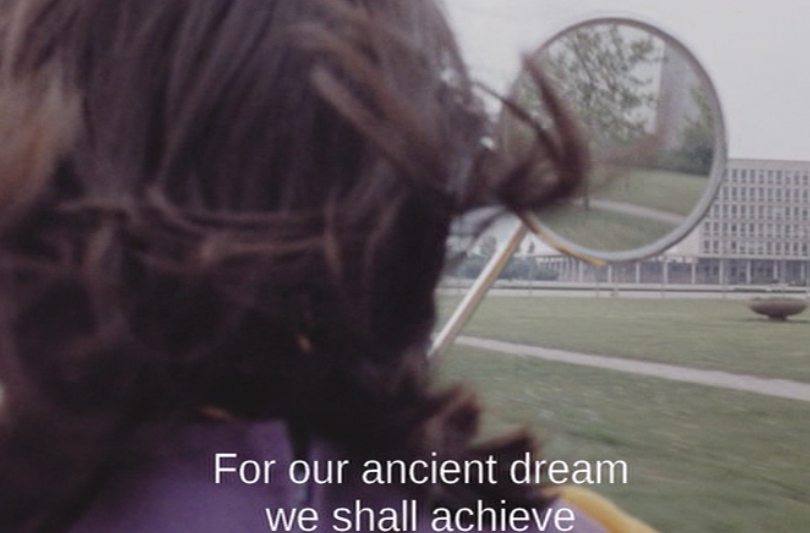 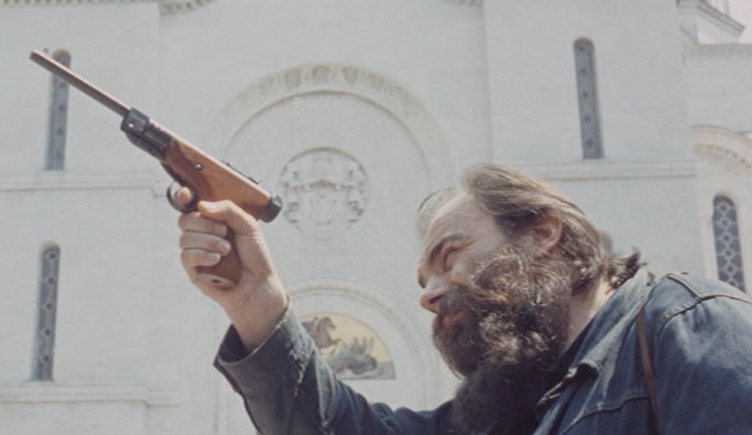 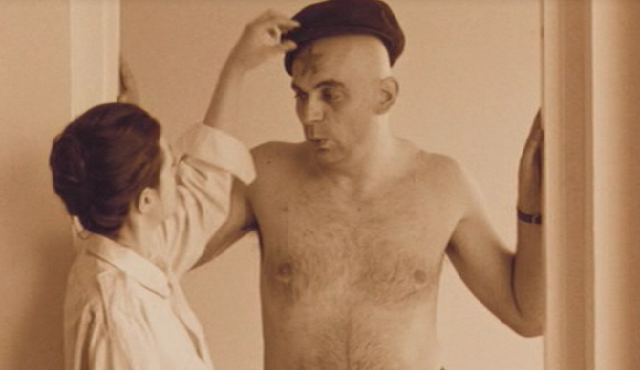 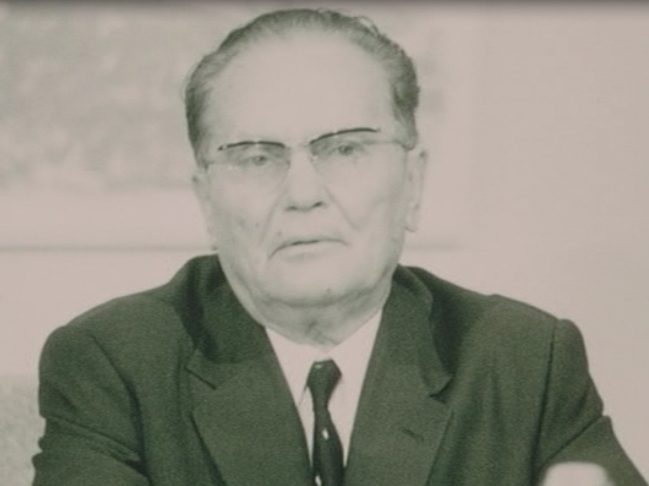 “Plastic Jesus” (1971) stands as a masterpiece of the Lazar Stojanović collection and is one of the most famous cases of cultural opposition in socialist Yugoslavia. On the surface, the film has a simple plot depicting a strayed director (Tom Gotovac) in his attempt to make a movie while living at the expenses of his lovers. However, the film represents a scathing attack on the society of the time, invoking almost all taboos of the era – from the political to the sexual. Stojanović used archival material, showing original footage of Nazis, Chetniks and Ustashi via the so-called “Serbian cutting” style. This cutting juxtaposed the freethinking and anarchistic protagonist with the totalitarian practices of Nazism and socialism, comparing them in the process. A sharp albeit indirect, satire of Josip Broz Tito rests at the heart of the film, encapsulated in the depiction of two characters – one at the top (Tito) and the other one at the bottom (Tom Gotovac). For the Yugoslav censors the manner in which the figure of Tito was used in the movie represented not only an open attack on the image and work of the head of state, but also an assault on the entire system.
The film was Stojanović’s graduate final project at the Academy for Theatre, Film, Radio and Television with the state-owned „Centar FRZ” producing the work. While being prepared for cinema and festival screenings, it received the attention of censors in 1972. As a consequence, the movie was banned before any public screening and led to Stojanović being brought to trial. The film remained banned until the end of 1990 in Yugoslavia, when it was eventually screened in Belgrade for the first time for a total of four months. In 1991, “Plastic Jesus” received the FIPRESCI award at the Montreal film festival. At present, in ex-Yugoslav societies the work is not well known although Stojanović is not alarmed by this, rather seeing the importance of the movie as much greater outside of ex-Yugoslavia. He screened the film several times at foreign, primarily American universities (Columbia and Stanford), where he also has held lectures. The movie was screened in the MoMA for seven days in 2016. For this occassion, the Yugoslav Film Archive produced a remasterd version.

Marković, Predrag. 2011. “Where Have All the Flowers Gone? Yugoslav Culture in the 1970s Between Liberalization/Westernization and Dogmatisation.” In The Crisis of Socialist Modernity. The Soviet Union and Yugoslavia in the 1970s, edited by Marie-Janine Calic, Dietmar Neutatz and Julia Obertreis, 118–133. Göttingen: Vandenhoeck & Ruprecht.