The foundation of the Museum of Lies 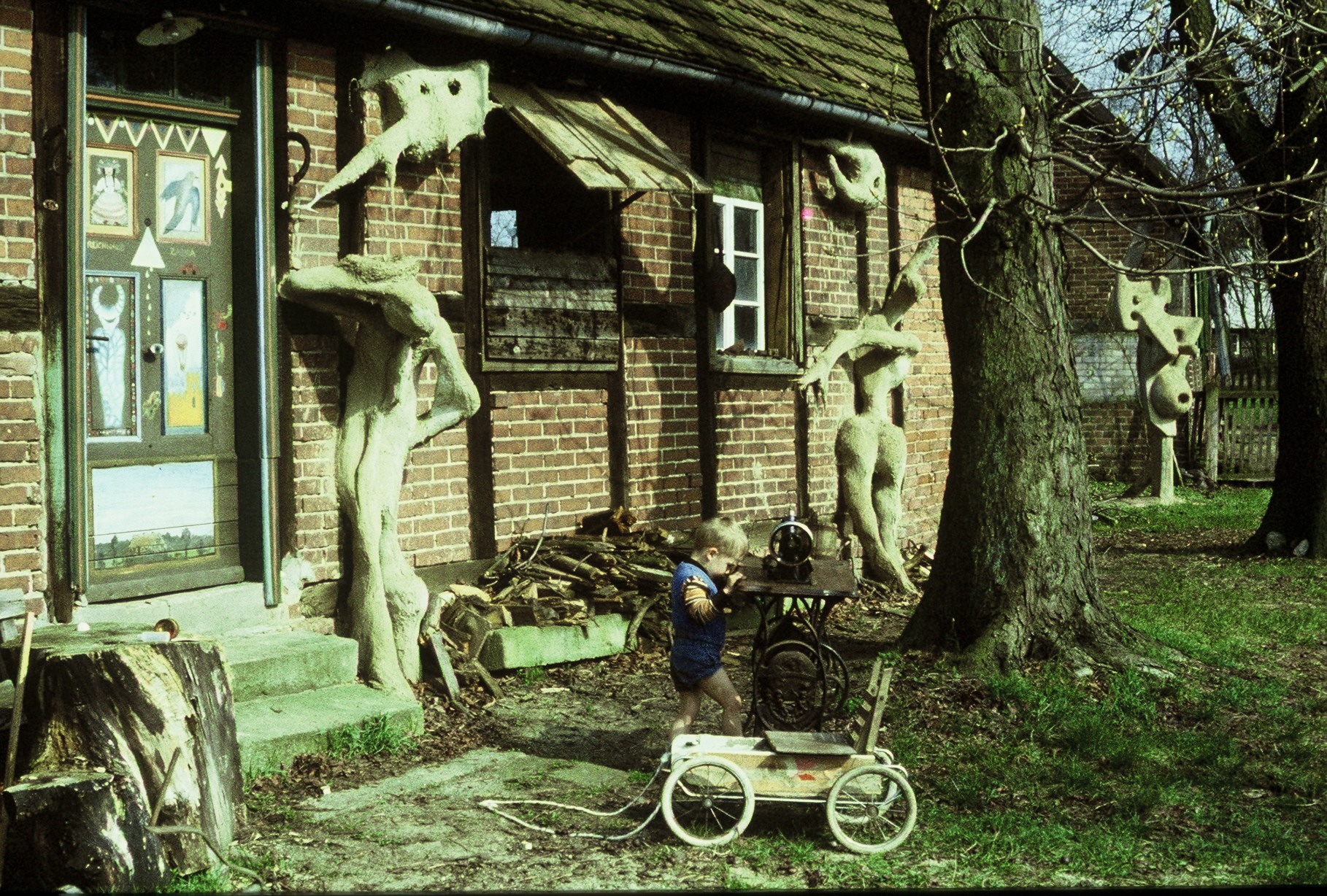 The year of the foundation of the museum, 1990, corresponded with the foundation of the German Historical Museum in Berlin. Zabka's new museum was an artistic response to the official engagement with the recent past, the reason for which the Museum was envisioned as a German Historical Museum of Lies (Deutsches Historisches Lügenmuseum). Rejected by many as being “unprofessional”, the museum has been associated by others with the Wunderkammer museum concept or with Sammlermuseums, the precursors to the modern museum.