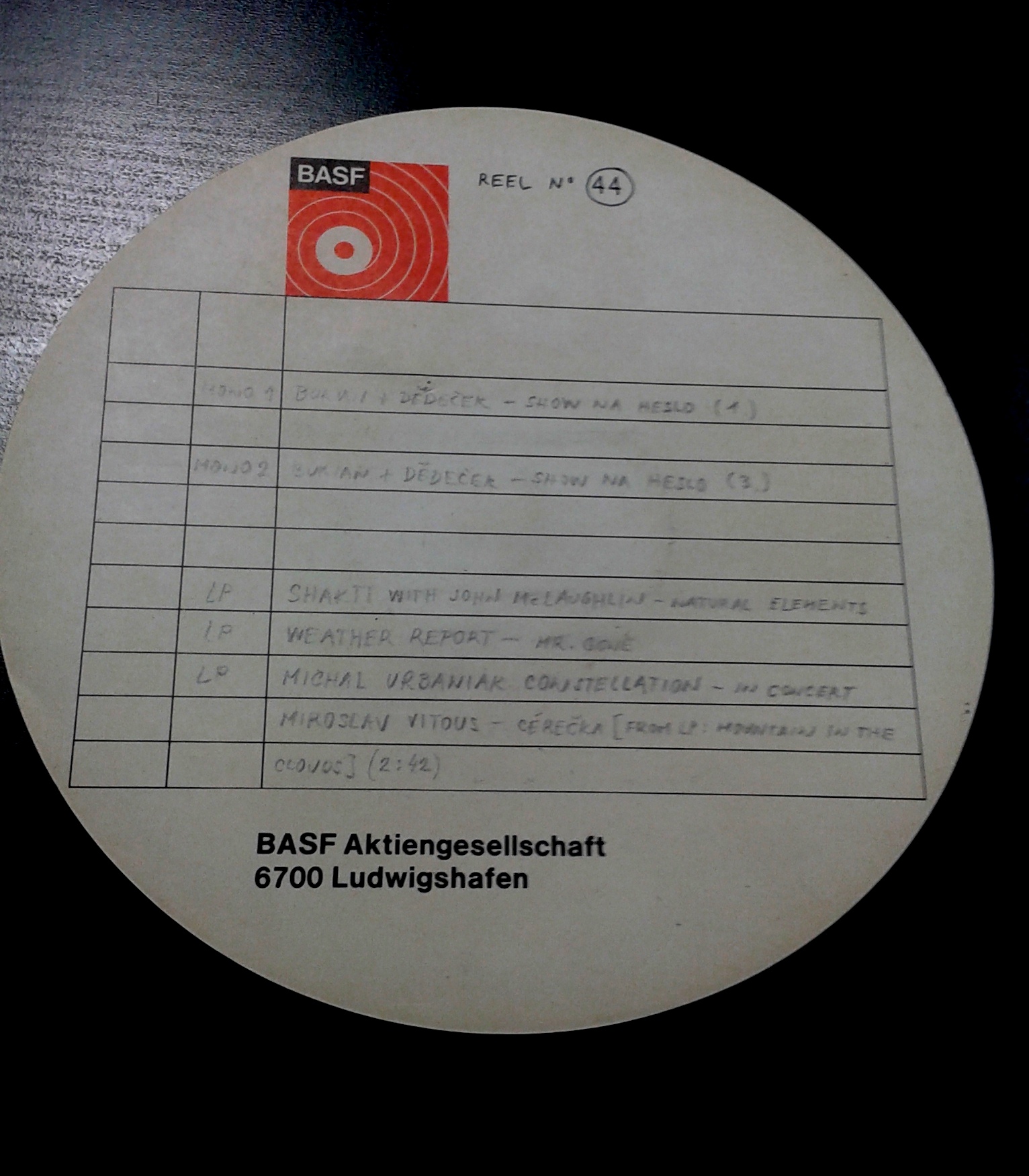 When Michal Šufliarsky began to collect these items in 1969, his philosophy was that "what is forbidden is good." He worked as an employee of Czechoslovak television in Bratislava in the field of film and television production. His small private collection contains samizdat, recordings of Western music, photos of everyday life during communism, and unique recordings of student events. The activities of Mr. Šufliarsky are a good example of individual rather than political activism.