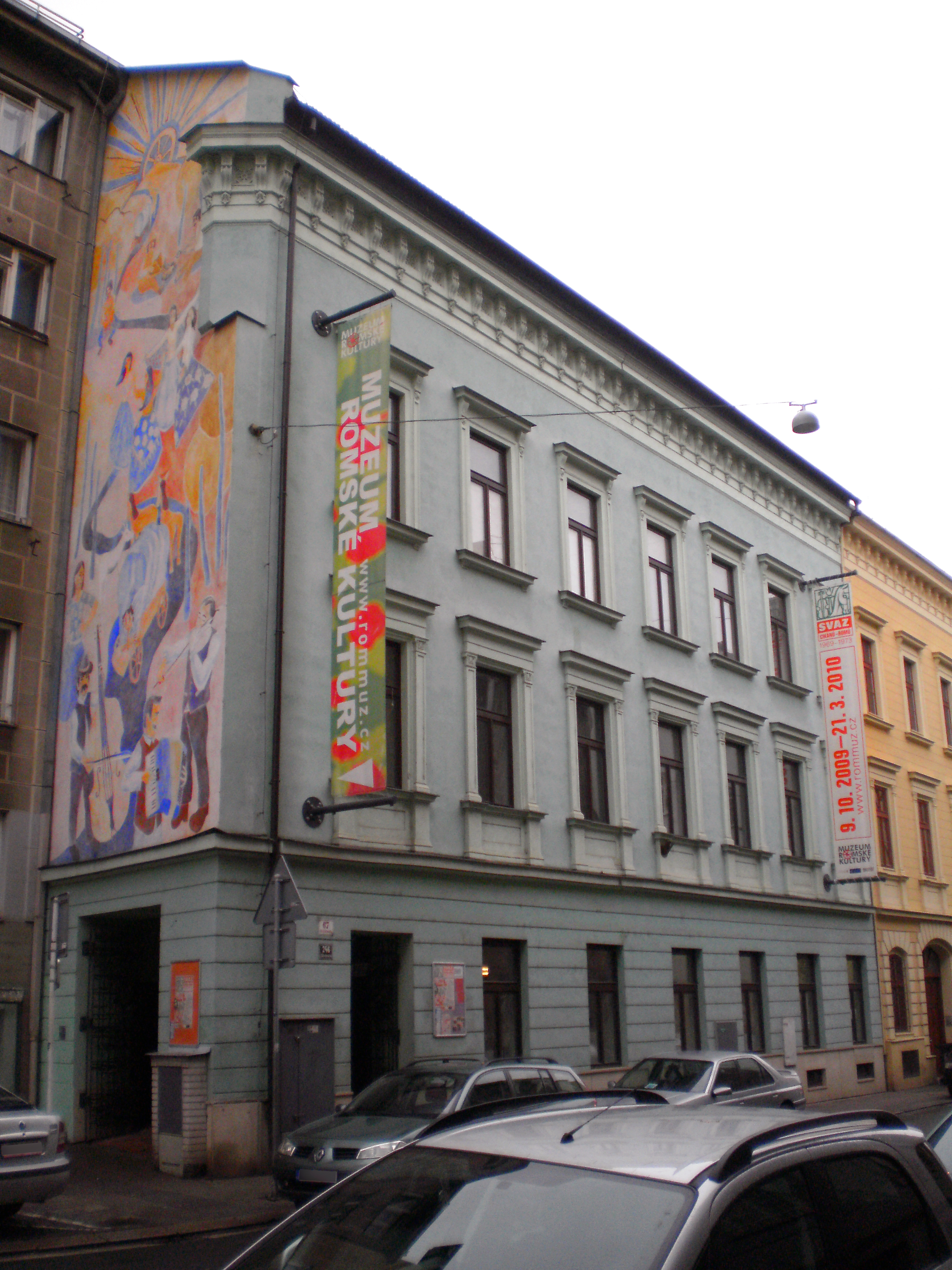 The Museum of Romani Culture was founded in 1991 in Brno. The establishment of the institution was initiated by Romani intellectuals as a non-governmental, non-profit organisation. In 2005, the museum went under the Ministry of Culture of the Czech Republic as a state contributory organisation.

The museum is a very unique institution within a European context. Globally, it seeks to document the culture of Roma and Sinti, or their many different sub-ethnic groups and communities.

The museum owns a collection containing around 25,000 items. Part of the original historical objects are presented in the permanent exhibition "The Romany Story (Le Romengero Drom). This exhibition draws visitors to the history of the Roma from their ancestors in ancient India, the arrival of the Roma to Europe in the 11th century, the events of World War II and the present. In the exhibition you can see dioramas, audio-visual elements but also original exhibits and faithful replicas. The museum also offers one to two short-term exhibitions and also organises a series of events for the professional and non-professional public, such as the annual Museum Night, various lectures and talks, film Thursdays, fashion shows, and music and memorial evenings. Through its activities, the Museum seeks to contribute to the (social) integration of the Roma minority into the majority society and also to a build a deeper awareness of it.

The museum also has a library with a reading room. For children and the youth, they organise animated programmes for exhibiting. The museum visits about 60 children at an also socially excluded locations, where they learn and prepare for school under the supervision of lecturers.

In January 2018, the Museum took over the monument of the Roma Holocaust in Hodonín near Kunštát and also in Lety u Písku.