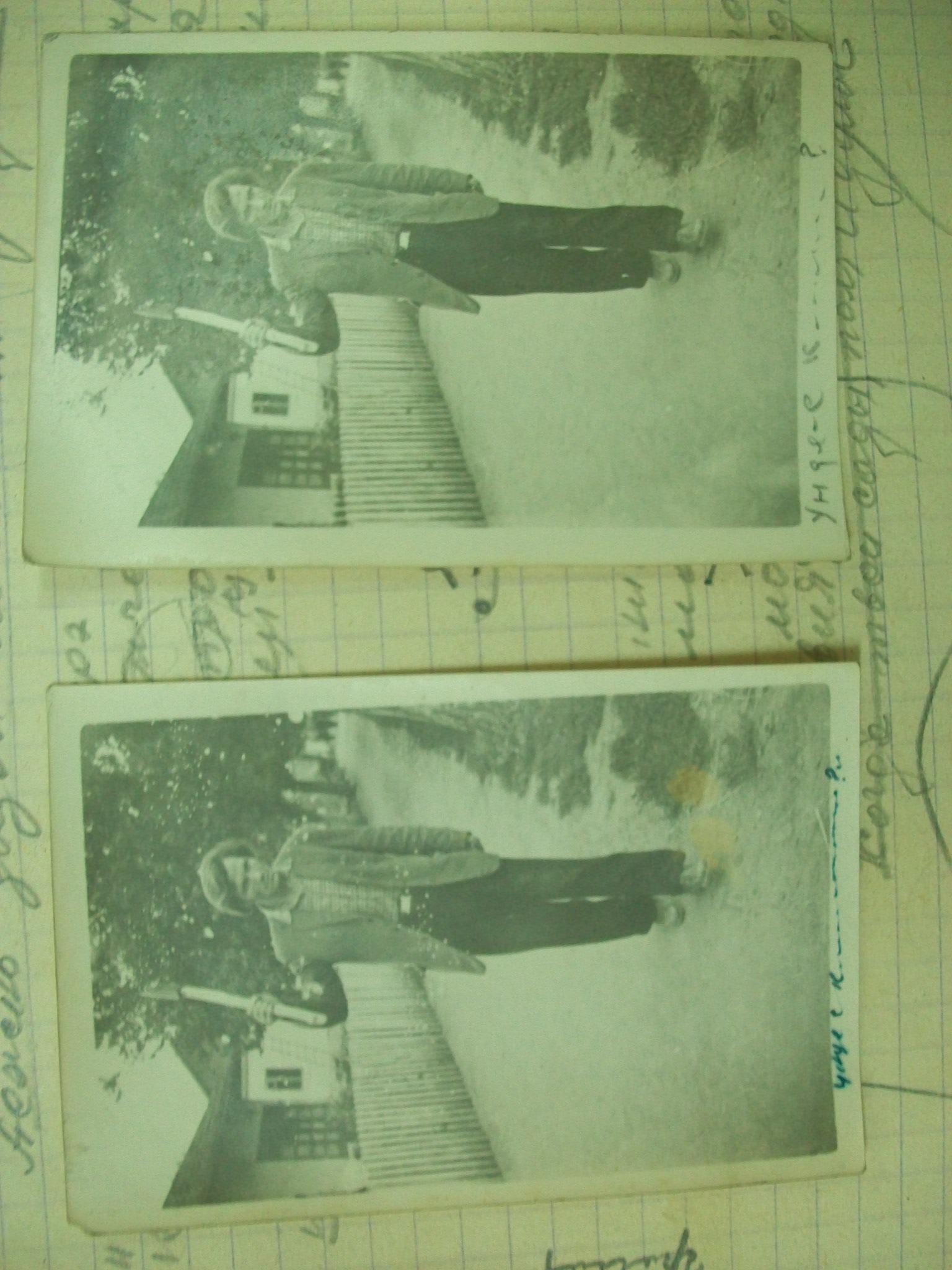 Arsenie Platon (born in 1932 in Bulbocii Noi village, Soroca District) was a person of peasant background and a self-taught and aspiring poet who was arrested on 14 October 1961 and accused, several days later, of anti-Soviet agitation and propaganda, being indicted according to Article 67, part 1, of the Criminal Code of the Moldavian SSR. This accusation resulted from a search of Platon’s house conducted on 18 October 1961 by the local police and KGB officials. The incriminating evidence uncovered by the police included several notebooks and albums containing “anti-Soviet” poems and a number of draft proclamations calling for the overthrow of Soviet power. These materials pointed to Platon’s deep discontent with the regime and his radical nationally oriented views, which prompted the Soviet authorities to take his case rather seriously, despite the spontaneous and isolated character of Platon’s act of defiance. Platon originated from a peasant family which was relatively prosperous during the interwar period, but was apparently heavily affected by the Soviet requisitions during the famine of 1946–1947 and the ensuing collectivisation. He studied in a Romanian primary school up to the age of twelve, which might have played a role is his future protest. Platon’s father died in 1950, leaving the family materially stranded. However, his remaining relatives did not display any anti-Soviet tendencies and integrated successfully into Soviet society. The family moved to Bălți in the late 1940s, when several of Platon’s siblings and his mother settled in the city. It seems that the motivation for Platon’s anti-Soviet opinions was provided not so much by his family background as by his reading during the late 1940s and early 1950s, when he displayed his first literary interests. In the early 1950s, Platon trained as a carpenter and a plumber, working for several years in a Bălți factory. His life took a turn for the worse in 1956, when he was arrested and convicted for hooliganism, after which he spent almost a year in a labour correction camp. Contact with the inmates and his feeling of being unjustly condemned probably also played a role in his growing discontent and disenchantment with the regime. As became clear during his later trial, he made a number of friends in the camp who might have influenced his critical attitude toward Soviet power, also increasing his national awareness. It is probably during this time that he became ill with tuberculosis, thus enhancing his marginality within Soviet society. After his return from prison in 1957, Platon became increasingly preoccupied with his literary pursuits, enrolling in several literary circles in Bălți, including the one functioning within the city’s Pedagogical Institute. During the following years, he published a number of poems (some of them extolling the communist party and the Soviet fatherland) in several local and central periodicals. It is obvious that Platon strove for literary recognition, although his success as a poet was partial, at best. During the investigation of his case, Platon claimed that one of his co-workers, Nikolai Emelianov, had a decisive impact on his “ideological conversion” to nationalism and on the consolidation of his anti-regime views, although this seems rather a deflecting strategy aimed at diminishing his own guilt in the eyes of the KGB officials. During this time, Platon did not have a permanent job. Because of his disability, he was only employed in temporary or menial assignments (e.g., writing slogans for local factories and institutions or working as a guard). In the summer of 1961, Platon graduated from a part-time evening school for working-class youth. Despite his claims to the contrary, the Soviet authorities paid close attention to the spread of Platon’s opinions within his network of friends and acquaintances, spending considerable time and effort in order to assess the social impact of Platon’s “anti-Soviet” activities. They also ordered the defendant’s psychiatric assessment, which was carried out in early December 1961 and found that the accused was perfectly sane and responsible for his actions. On 4 January 1962, notwithstanding his disability and poor health, Arsenie Platon was sentenced to three and a half years of prison in a high-security labour correction colony. Platon’s file contains no further information about his fate after his prison term ended. This case is revealing for alternative forms of “opposition from below” that emerged partly as a compensating strategy for overcoming an individual’s marginality and partly due to Platon’s particular interest in the literary field, which exposed him to “subversive” texts and authors.