Screening of the entire film 'Plastic Jesus' at MoMa, April 2016 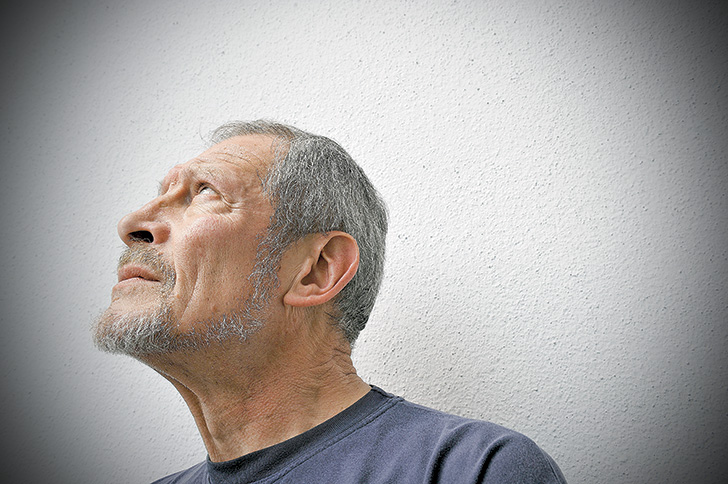 After the dissolution of Yugoslavia, the negative of "Plastic Jesus" (1971) was lost for several years. The Yugoslav “Centar film” production company owned the rights to the movie. Just before the beginning of the war “Centar film” had sent the negative to “Jadran film” in Zagreb, with the aim of producing multiple copies. In the interim, war broke out, Yugoslavia dissolved and new, national film production companies were created. Many films remained where they were. Stojanović himself tried to make a new 16mm copy of the movie when the war began, with the goal of presenting it at international festivals, but he was unsuccesful. Therefore, the copy screened over the coming years was of poor quality. After the release of the movie and its Yugoslav premiere in Belgrade in end of 1990/ beginning of 1991, it was presented for the first time internationally in New York at the prestigious Flaherty Film Seminar. In the same year, the movie was invited to the film festival in Montreal, where it won the jury award.

Finally, after the end of the war and the distribution of property among the new nation-states, the negative of “Plastic Jesus” was returned to Belgrade, and is housed at present in the Yugoslav Film Archive with “Centar film” continuing to hold the rights to the work. At the beginning of 2016, with the goal of screening the film at the MoMA (Museum of Modern Art) in New York City, the Yugoslav Film Archive remastered the film, reintegrating a controversial scene. This scene had been edited out in 1972 after the consfiscation of the film. DeCuir explains why: "Utilizing archival footage of Chetniks in the movie along with a song about them would be viewed as an extremely confrontational thing to do in Socialist Yugoslavia. What made this insertion worse, when Stojanović took his critical views too far, was the next set of images in this particular montage sequence. After the insertion of the archival footage of Chetniks, Stojanović cuts to archival home footage of the wedding party of Ljubiša Ristić (an actor in the film) and Višnja Postić, both of whose fathers happened to be army generals and who were in attendance at the party along with other government officials - all prominently displayed in the footage. As a result of the associative montage the idea was produced that these officials could be equated with Chetniks - or even worse, were Chetniks. The extreme political sensitivity of this scene proved to be the ultimate undoing of the film.” (DeCuir et al. 2011b, p. 248) The scene was under special ban and the secret service returned it to the Yugoslav Film Archive only in 2009. DeCuir sees the fate of this scene as “a reminder of the extent to which oppositional criticism was suppressed in Yugoslavia, as well as the potential penalties.” (Ibd.)

The new, remastered 2016 version of the movie is the first complete version of "Plastic Jesus" since its creation. Thus, the movie was screened, with the director present, for the first time in its entirety at the Museum of Modern Art in New York City in April 2016.