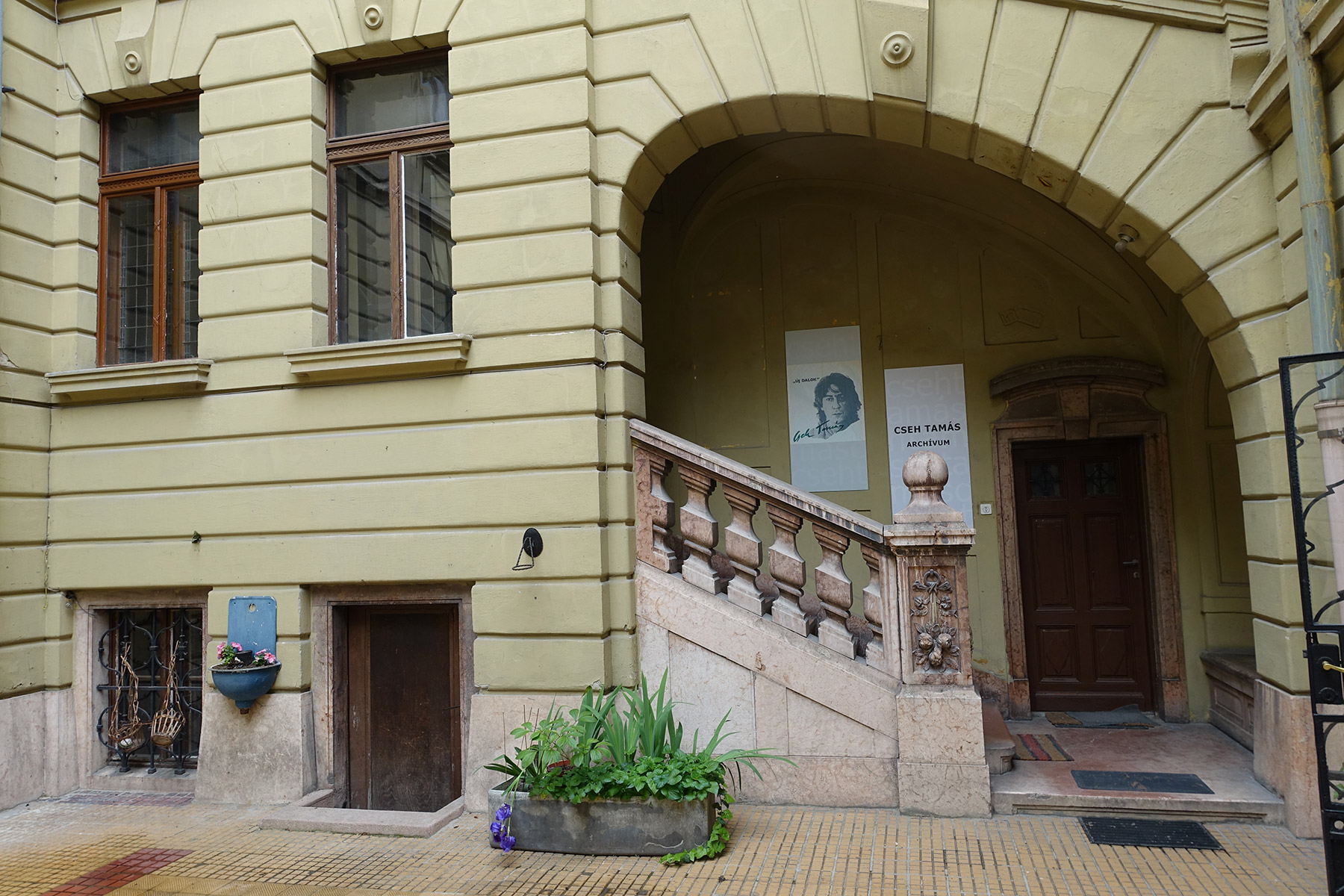 The Tamás Cseh Archive is an interdisciplinary collection focusing on the materials related to the life and oeuvre of the legendary singer. His songs authenthically capture the atmosphere of the era, the feelings, moods and problems faced by the members of a generation that came of age in the 1960s and early 1970s and had to confront the complexities of integrating into socialist society. The goal of the archive is to present its materials in context, adding to the documents with oral history recordings of Cseh‘s contemporaries.