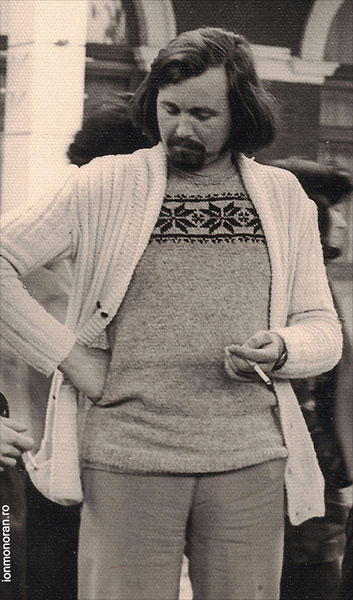 The Ion Monoran Collection documents the intellectual profile of one of the leaders of the underground cultural movements in the Banat, who, thanks to his ability to catalyse the action of the crowd gathered in the streets of Timişoara on 16 December 1989, became one of the figures who incontestably made a mark on the Romanian Revolution.