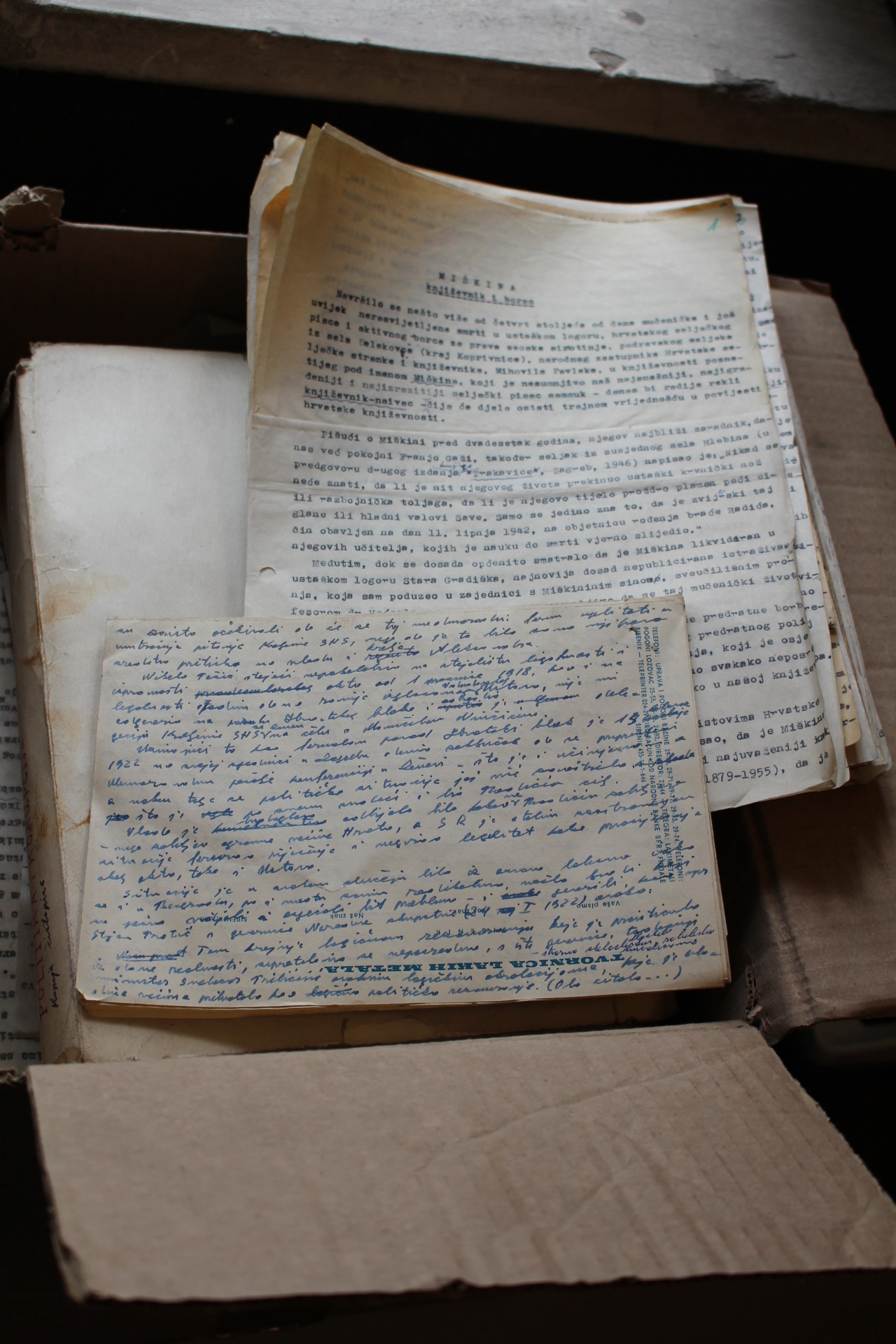 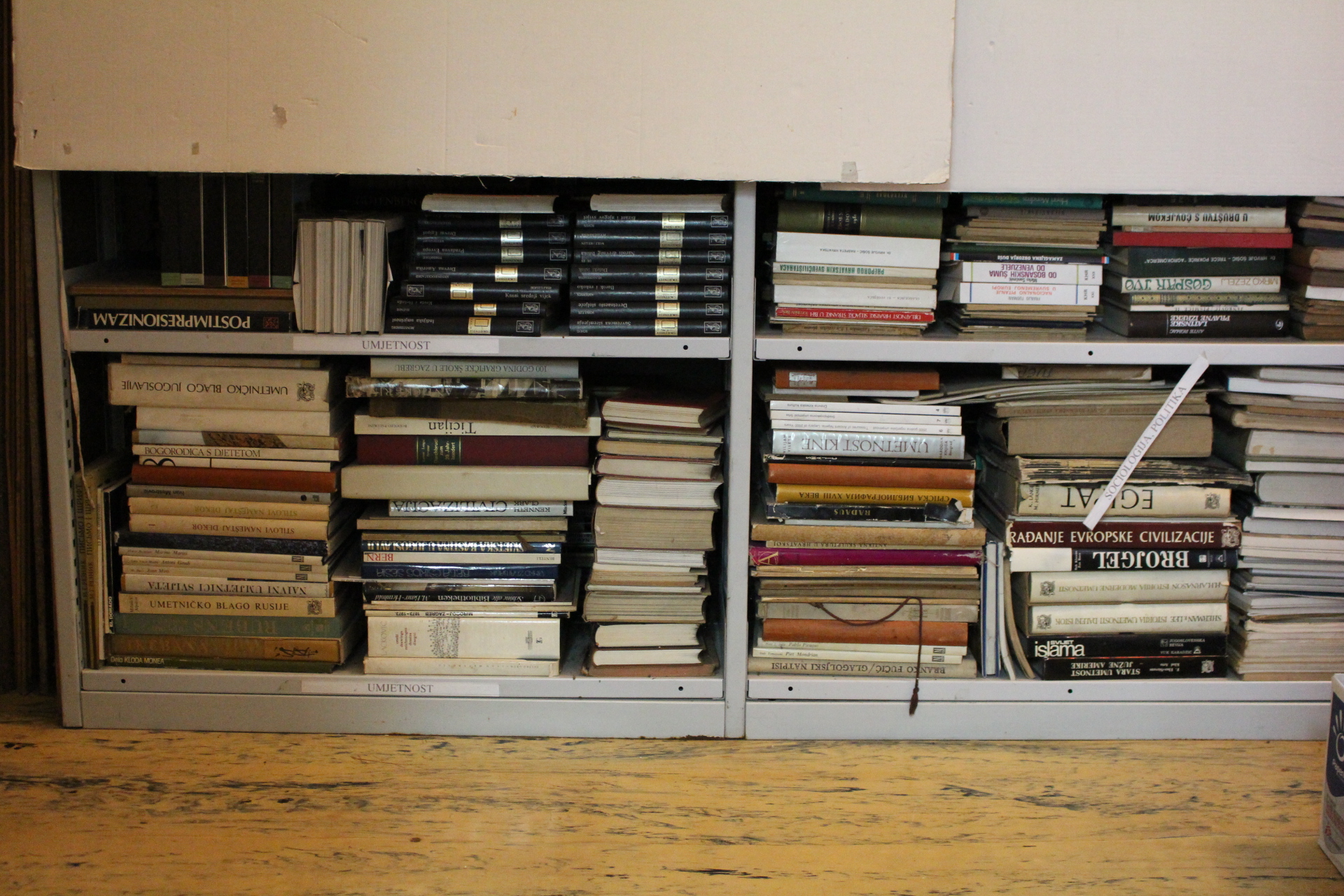 The collection illustrates Zvonimir Kulundžić's intellectual work as a journalist, historian and literary critic who chose to pursue his activity independently outside of the institutions controlled by the socialist government. The Collection includes books, original manuscripts, the author's published articles, his correspondence and polemics, which reflect a critical standpoint toward Croatia’s institutional historiography and literature in the period from the 1950s to the late 1980s.

State Archives in Osijek, „Izvješće o preuzimanju knjiga i rukopisa pokojnog Zvonimira Kulundžića“ (Protocol on the assumption of the books and manuscripts belonging to the late Zvonimir Kulundžić), 31 May 2000.