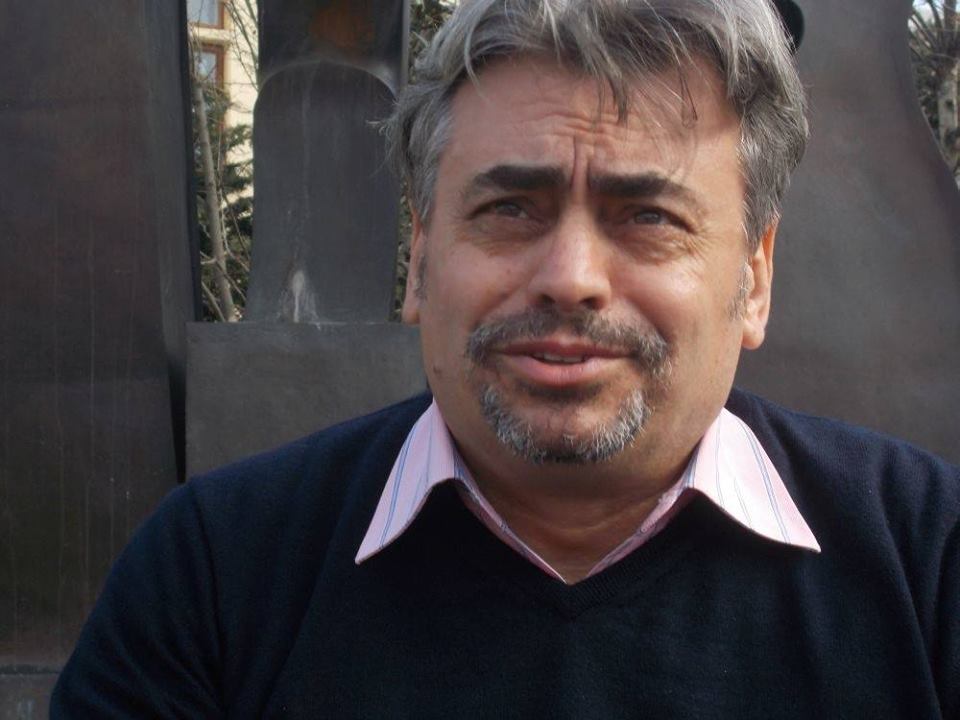 Marian Zulean is currently Professor in the Faculty of Administration and Business of the University of Bucharest. He teaches courses relating to public policy, national security policy, and military sociology. He has a masters degree in Public and International Affairs (MPIA) from the University of Pittsburgh and a doctorate in Sociology from the University of Bucharest, and he carried out postdoctoral work as a Fulbright Fellow in the Department of Sociology of the University of Maryland. His area of expertise includes the analysis of public policies, international security, and civil–military relations. He is the author of numerous articles about the reform of the national defence and strategic security sectors in the transition to democracy, published in specialised journals and in international collective volumes, and of the books Strategiile de securitate națională (The strategies of national security)(Ed. Tritonic, 2015); Militarul și societatea la începutul mileniului al III-lea (The soldier and society at the start of the third millennium) (Ed. Militară, 2008); and Politica de securitate naţională: Concepte, instituții, procese (National security policy: Concepts, institutions, processes)(Ed. Polirom, 2007)

Marian Zulean worked with Zbigniew Brzezinski as an intern as part of the US–Romania Action Commission in 1999, and was a Brzezinski Scholar in 2004. In the period 2001–2008, he served as an expert in the International Relations and National Security Department of the Romanian Presidential Administration. He is an officer in reserve, specialised in reconnaissance. Apart from his strictly professional concerns, Marian Zulean continues to have a passionate interest in the history of communism and the history of political ideas, just as he had when he began to gather the publications in his collection.

As for what the communist regime meant for him, he confesses: “I never believed strongly in communism. In fact I had several affective sources of non-alignment to what communism in Romania actually was. My family was considerably penalised by communism. My father’s parents were sanctioned by the communists, as my grandfather was an Orthodox priest. At one point, even their books were burned. On my mother’s side, it was the same story: her father, my maternal grandfather, spent a year under political arrest. And my mother was put out of high school, precisely for that reason. Later, my maternal grandfather was released, and told he had been arrested by mistake. But my mother had already been put out of high school… So I had, for reasons of biography, plenty of grounds to be prudent with regard to communism. Against that background came the magazines – with a different type of discourse to the official one – just when I was opening my eyes to the world, in my adolescence.”