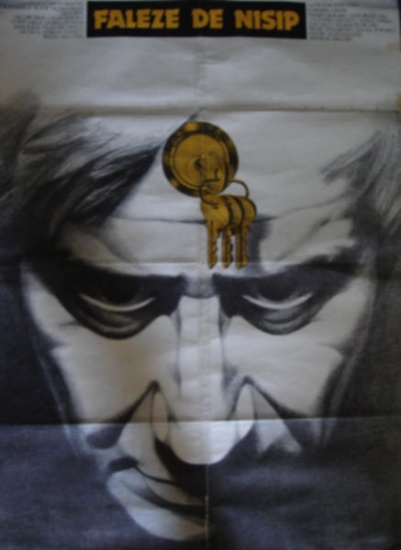 The Censored Theatre and Cinema Ad-hoc Collection at CNSAS (the Romanian acronym for the National Council for the Study of the Securitate Archives – Consiliul Național pentru Studierea Arhivelor Securității) illustrates how the Archives of the former Romanian secret police, the Securitate, recorded the intervention of censorship to hinder the development of cultural opposition in Romanian theatre and cinema during the communist regime. The documents of the collection show that despite the gradual strengthening of political control over the cultural sphere beginning with the late 1960s, Romanian directors and actors managed on several occasion to bypass censorship. As a result their artistic work running counter to the official cannon, which reinforced socialist realism after the Theses of July 1971, reached a large audience, albeit only for a short period. This collection highlights the case of one of the few Romanian directors banned by the communist regime, Lucian Pintilie. His biography epitomises the destiny of a Romanian artist whose refusal to reach any compromise with the political authorities contributed to his marginalisation in Romanian cultural life while at the same time his work was acclaimed abroad.