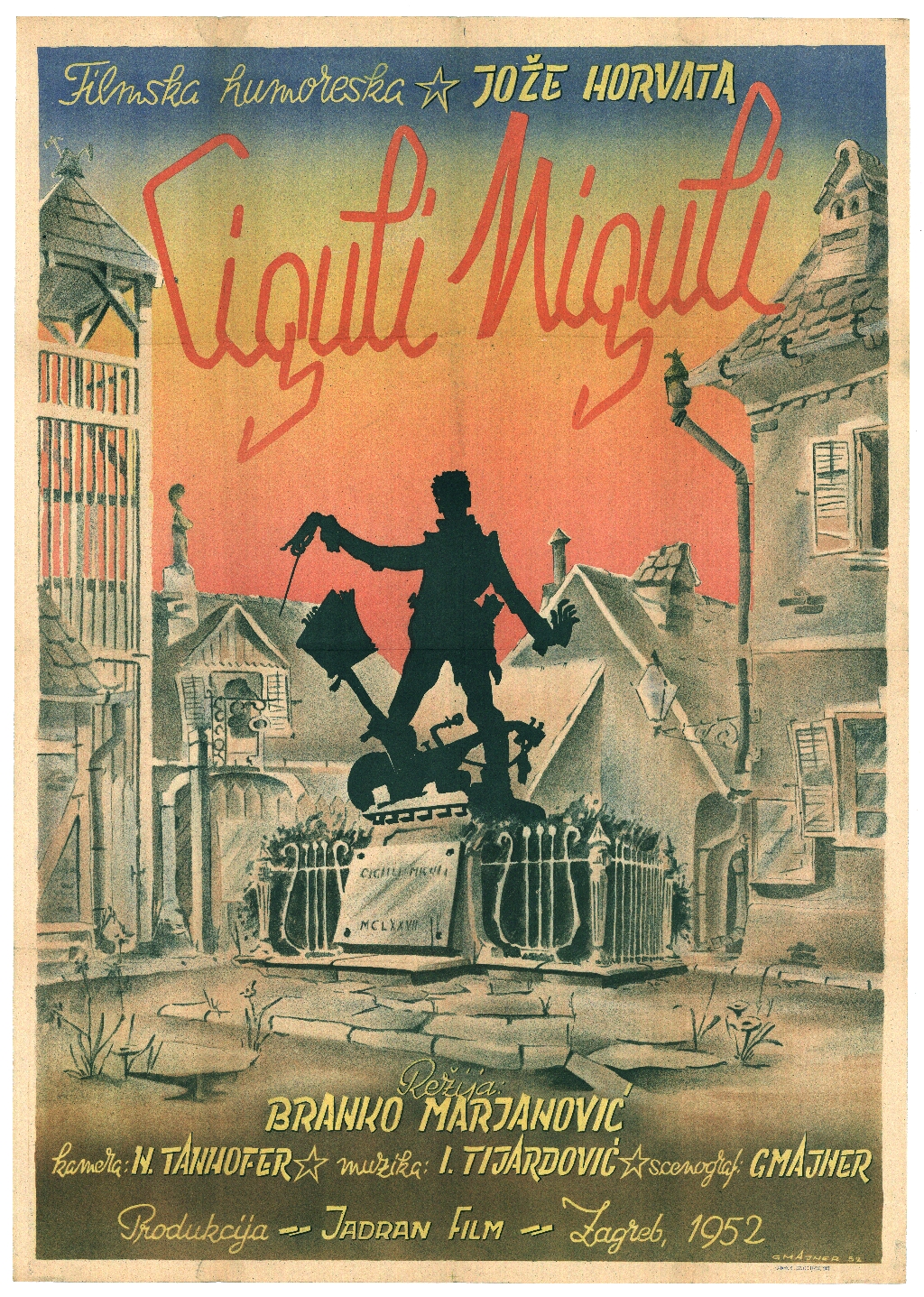 The collection includes documents created or collected by the Cinematography Commission of the Government of People's Republic of Croatian in period 1947-1951, which testify to control over motion picture production by the communist regime established in Yugoslavia/Croatia after the Second World War. Such control was manifested through Party and state management of film production companies, the approval of screenplays, supervision of the import and distribution of motion pictures for screening in cinemas, and verification of the ideological suitability of qualified personnel (directors, producers, film editors, actors).