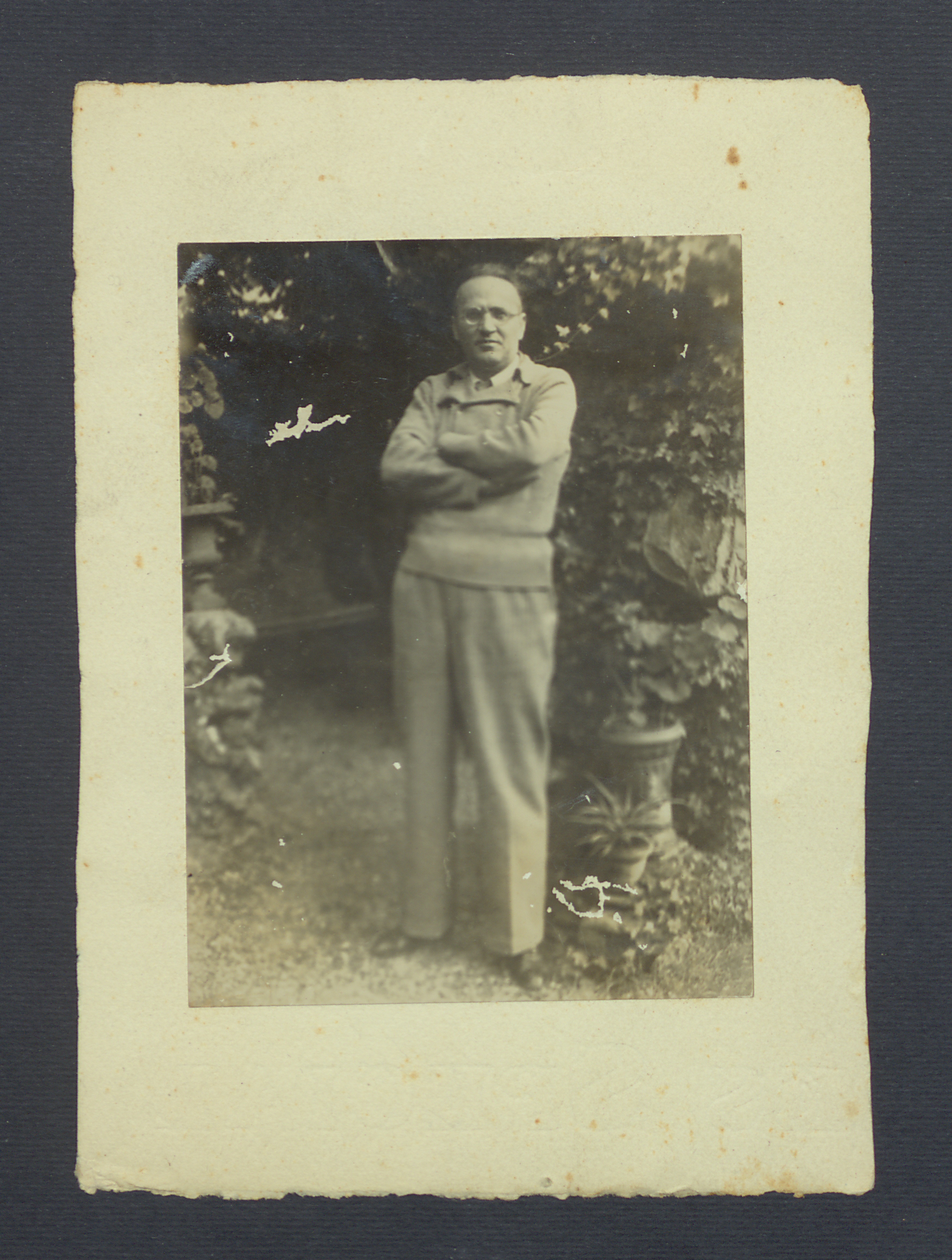 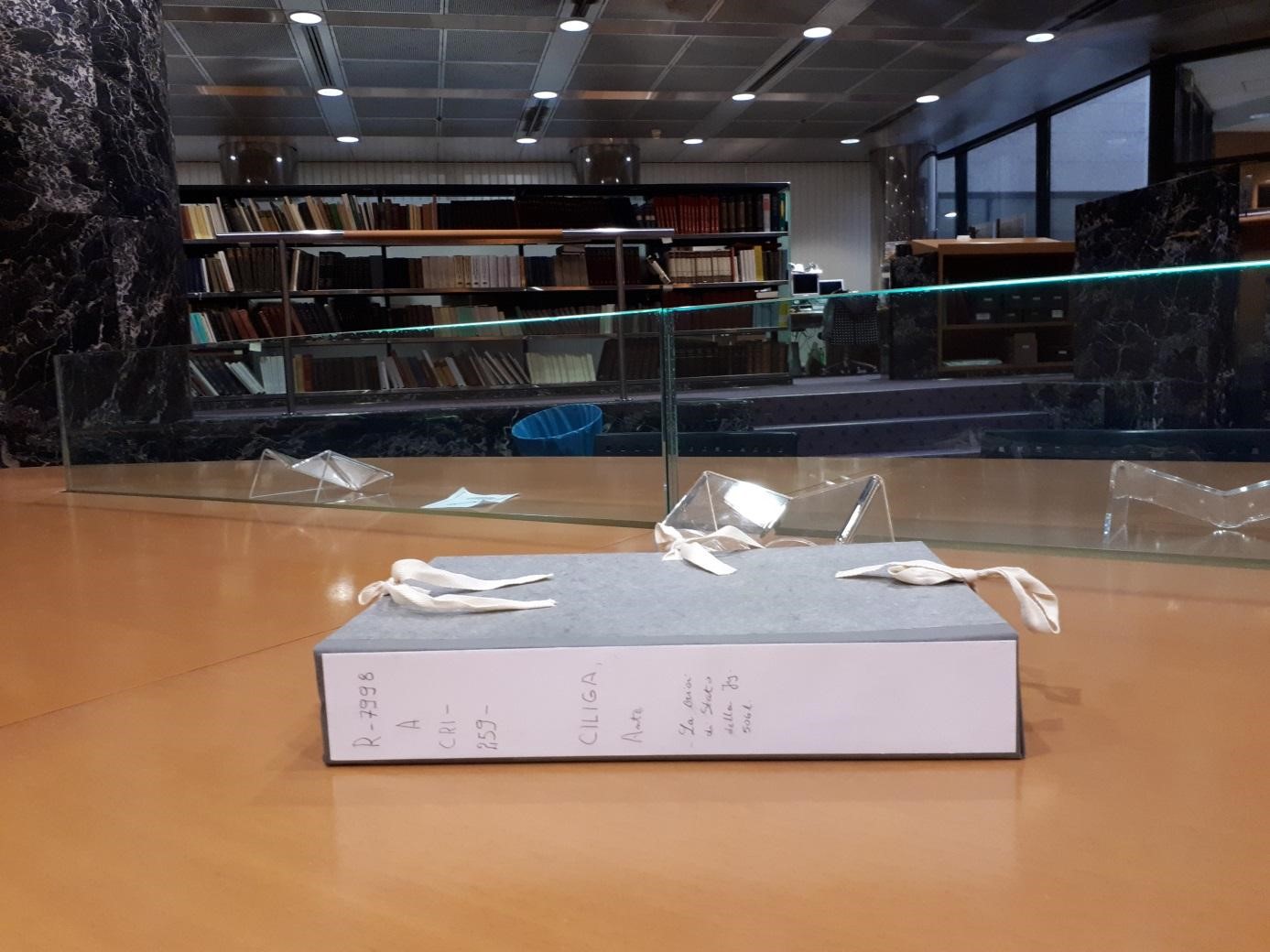 The Ante Ciliga Collection is deposited at the Collection of the Old Books and Manuscripts at the National and University Library in Zagreb. It testifies to cultural opposition activities of the Croatian political émigré Ante Ciliga, who made the transition from high-ranking member of the Communist Party of Yugoslavia to an anticommunist and critic of the one party system and the totalitarian form of socialism.