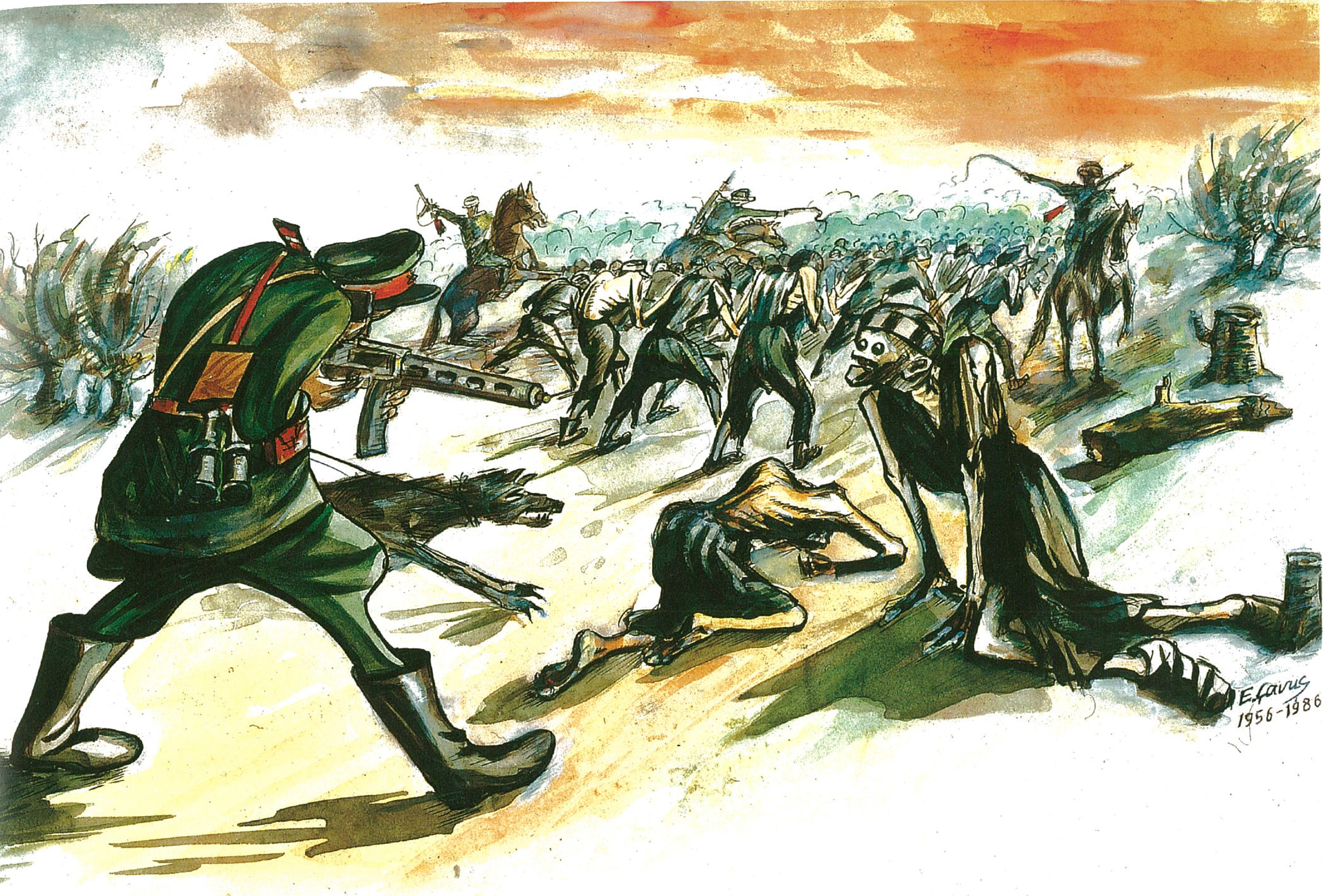 Video interview with Embiya Çavuş, an artist working with ceramics, painter and Bulgarian dissident. Now he lives in Izmir.

Embiya Çavuş was born in 1926 in the village Todor Ikonomovо (former name Mahmuzlii, Turkish Mahmuzlu), Shumen district in Bulgaria. He and five of his friends established the secret “Organisation of Defending Turkish Existence and Personality”. Accused of creating a secret Turkish organization and espionage in favor of Turkey, Çavuş was sentenced to life imprisonment and spent sixteen years, from 1947 to 1961, in different prisons and in the forced labor camp in Belene (1949–1956). However, in 1961 he was conditionally released. In 1964, after an amnesty law was passed, Çavuş was granted amnesty. In 1965 Çavuş began to work as a porcelain expert in a porcelain factory in the small town of Novi Pazar, Bulgaria. As a porcelain artist, he visited Poland in 1974 and the USSR in the years of 1976, 1977. In 1978, in the framework of an emigration agreement between Bulgaria and Turkey, Embiya Çavuş moved to Turkey and settled in Izmir.