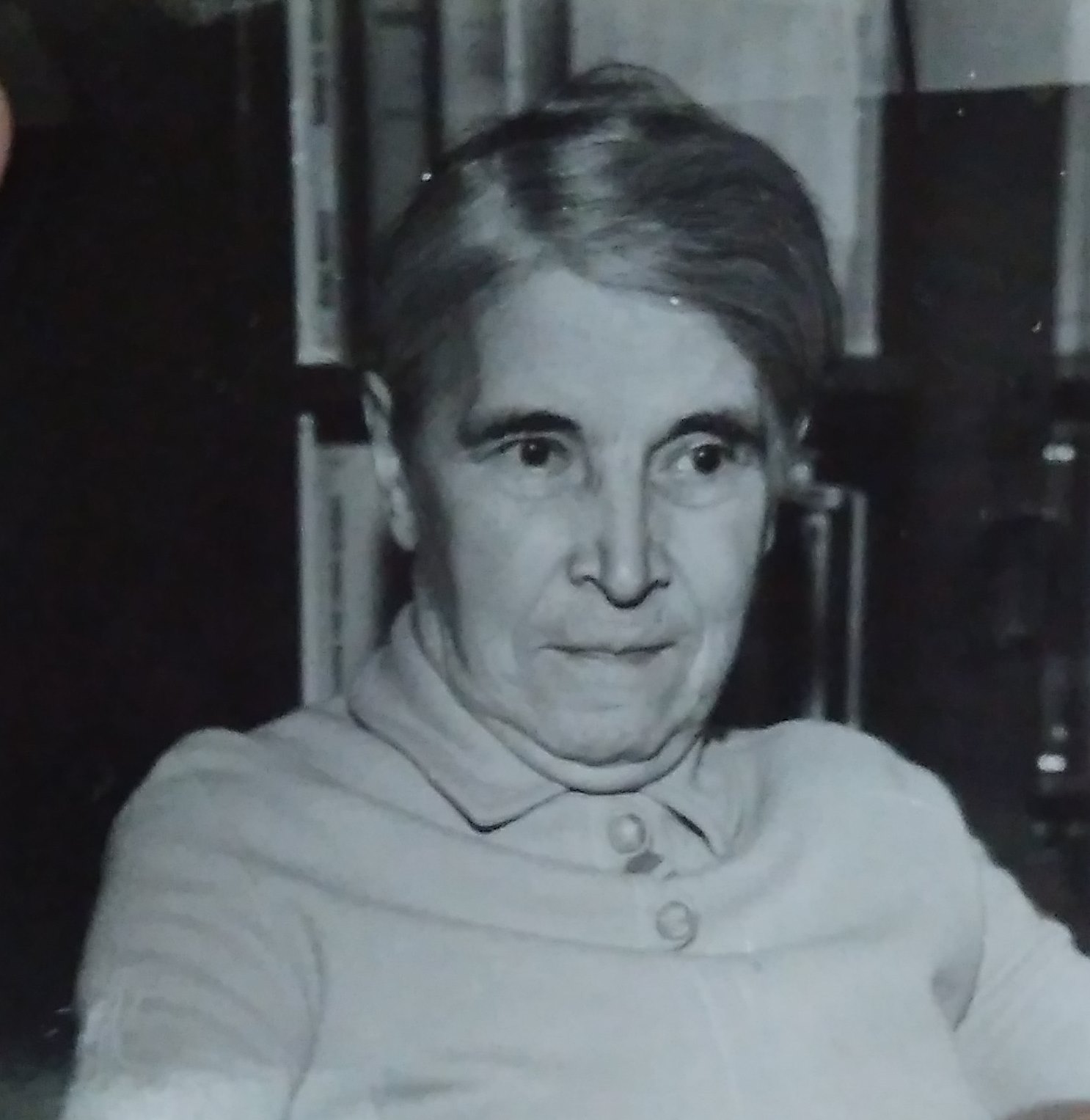 The collection contains materials describing the activities of the Brno´s Protestant dissent, the philosopher Božena Komárková. It also documents lectures from the secretive meetings held in Božena Komárková’s apartment.