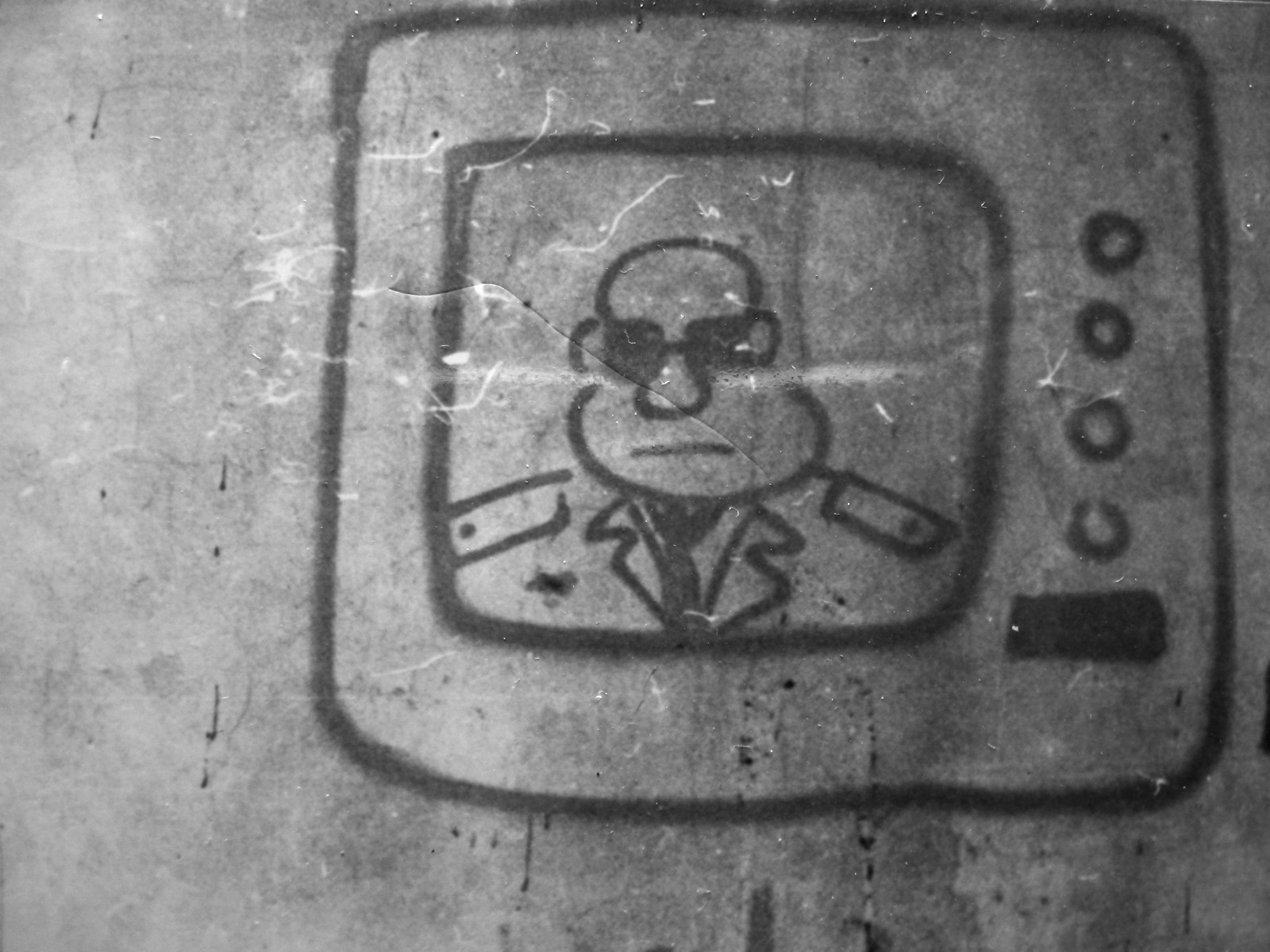 Krzysztof Skiba's archive is a private collection of photos, movies, zines, books, articles, and leaflets documenting the alternative culture phenomena that Skiba participated in during the 1980s. The majority of the collection covers the street happenings created by the Gallery of Maniacal Activities in Łódź, the activities of anarchist Alternative Society Movement in Gdańsk, the very first years of the punk cabaret Big Cyc, and the first exhibition of the third circuit papers and magazines co-organized by Skiba in 1989.