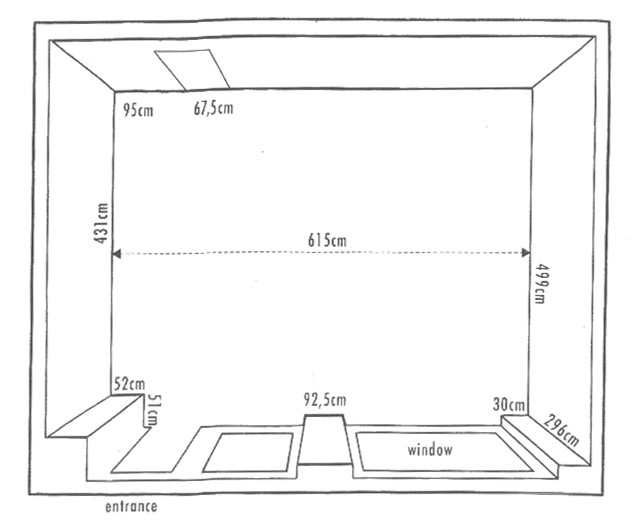 Liget Gallery is a small non-profit gallery operated by the Cultural House of the 14th district of Budapest. Since its founding in 1983, it has arranged approximately 450 exhibitions and events in the gallery and elsewhere. In the 1980s, it started to present solo shows of works by radical artists from the region and exhibit new tendencies within the local scene. The archive documents these activities.