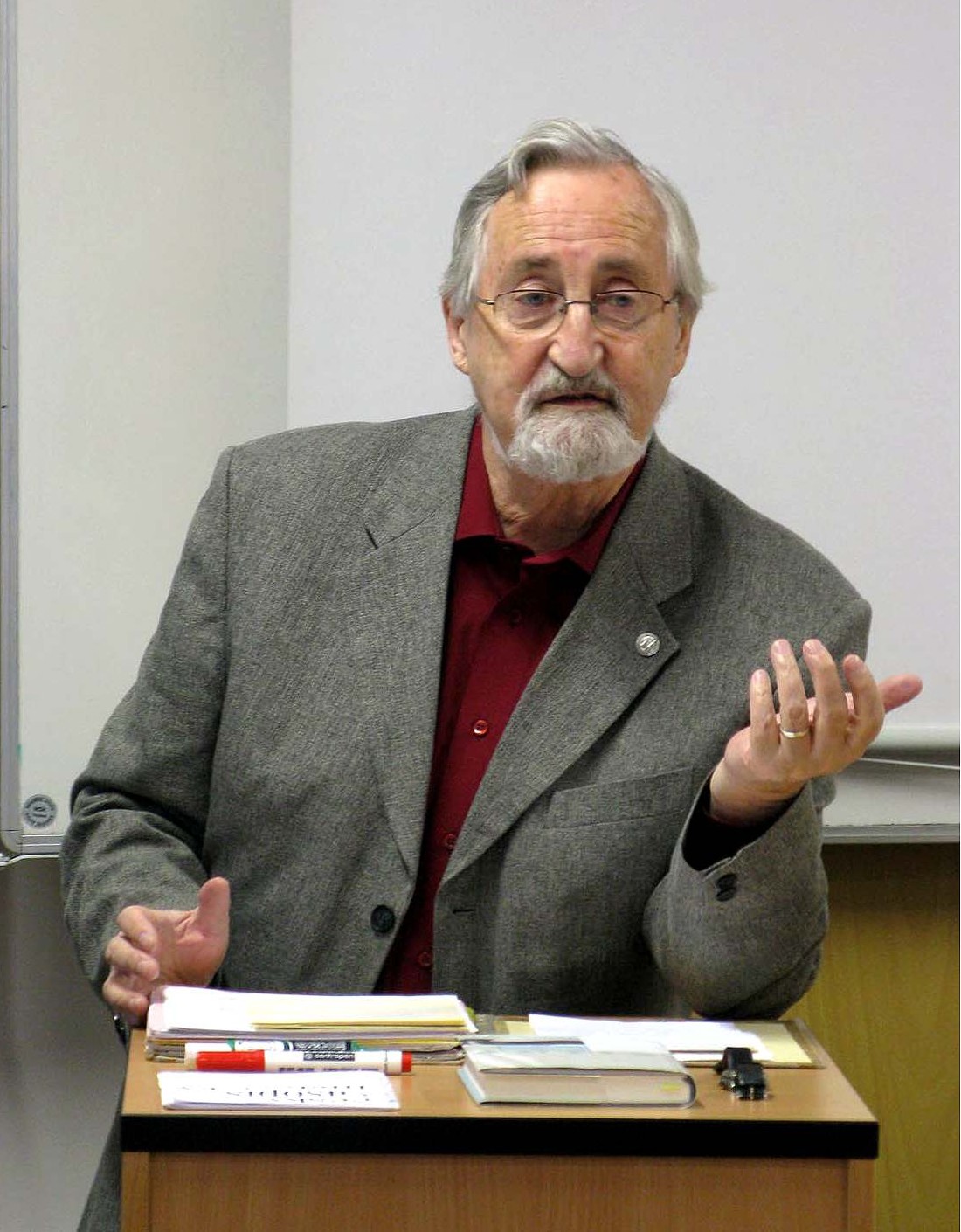 Miloslav Petrusek was a Czech sociologist. He graduated in philosophy and history from the Faculty of Arts at today’s Masaryk University in Brno. In the first half of the 1960s he taught philosophy and formal logic at the Educational Institute in Zlín and published his first writings on sociology. From 1964 to 1967, he worked as a researcher at the Institute of Socio-Political Sciences at Charles University, where he examined the social stratification of Czechoslovak society. From 1967-1979 he worked as a lecturer at the Department of Sociology at Charles University’s Faculty of Arts, and in the 1980s he worked as an assistant librarian in the Library Centre of the same faculty. During this period he was involved in the development of sociology in the so-called grey zone – for example, he worked with the Brno samizdat group Prameny in the preparation and publication of translations of social-science literature. From 1987, he and Josef Alan published the samizdat journal “Sociological Horizon”. From 1988-1990, he was a researcher at the Institute for Philosophy and Sociology at the Czechoslovak Academy of Sciences. After 1990, he worked as a university lecturer (he was made a professor in 1992), the dean of Charles University’s Faculty of Social Sciences (1992–1997) and vice-chancellor of Charles University (1997–2000). In 2004, he co-founded the Václav Havel Library. He was one of the most important figures in postwar Czech sociology.