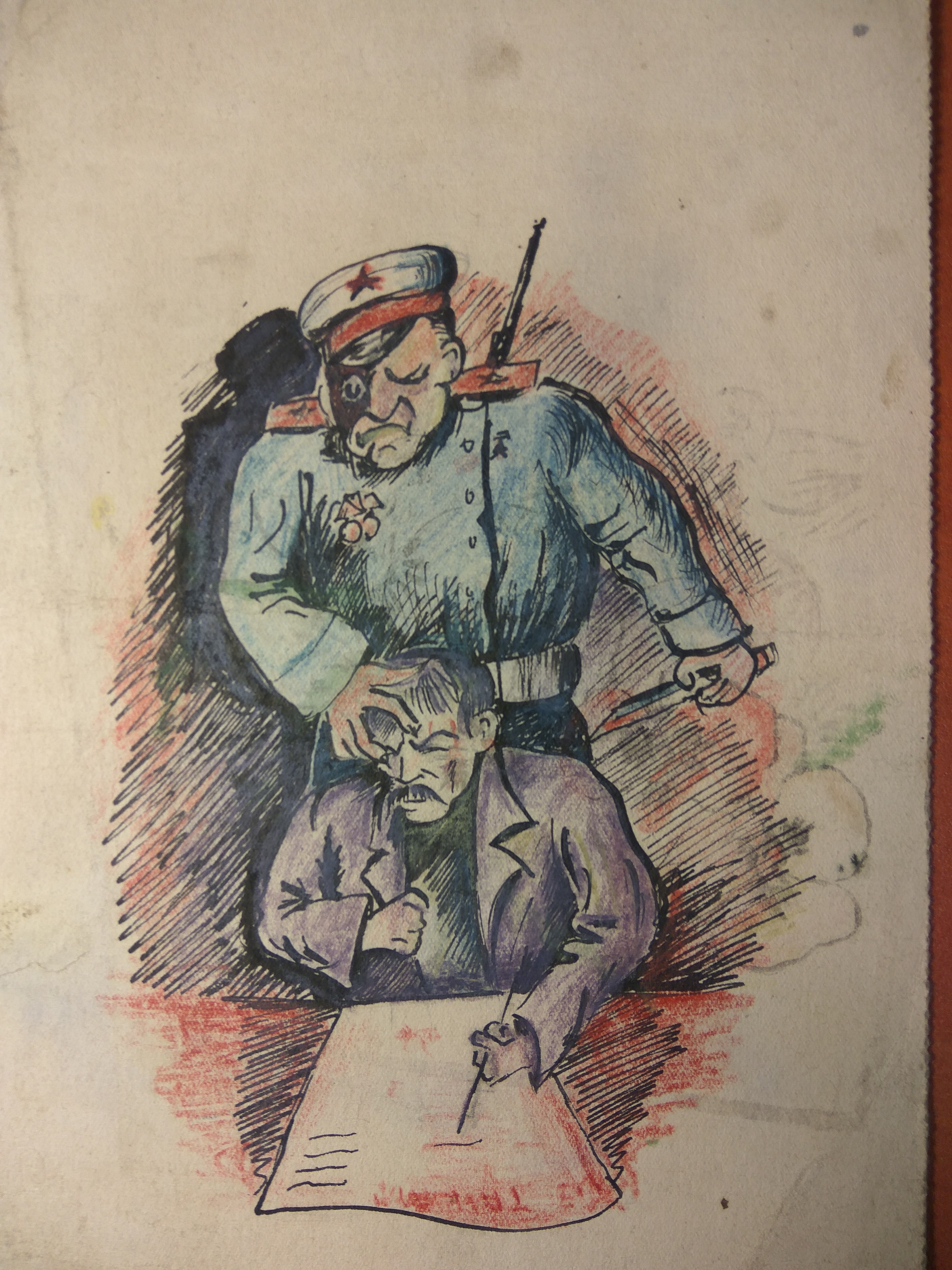 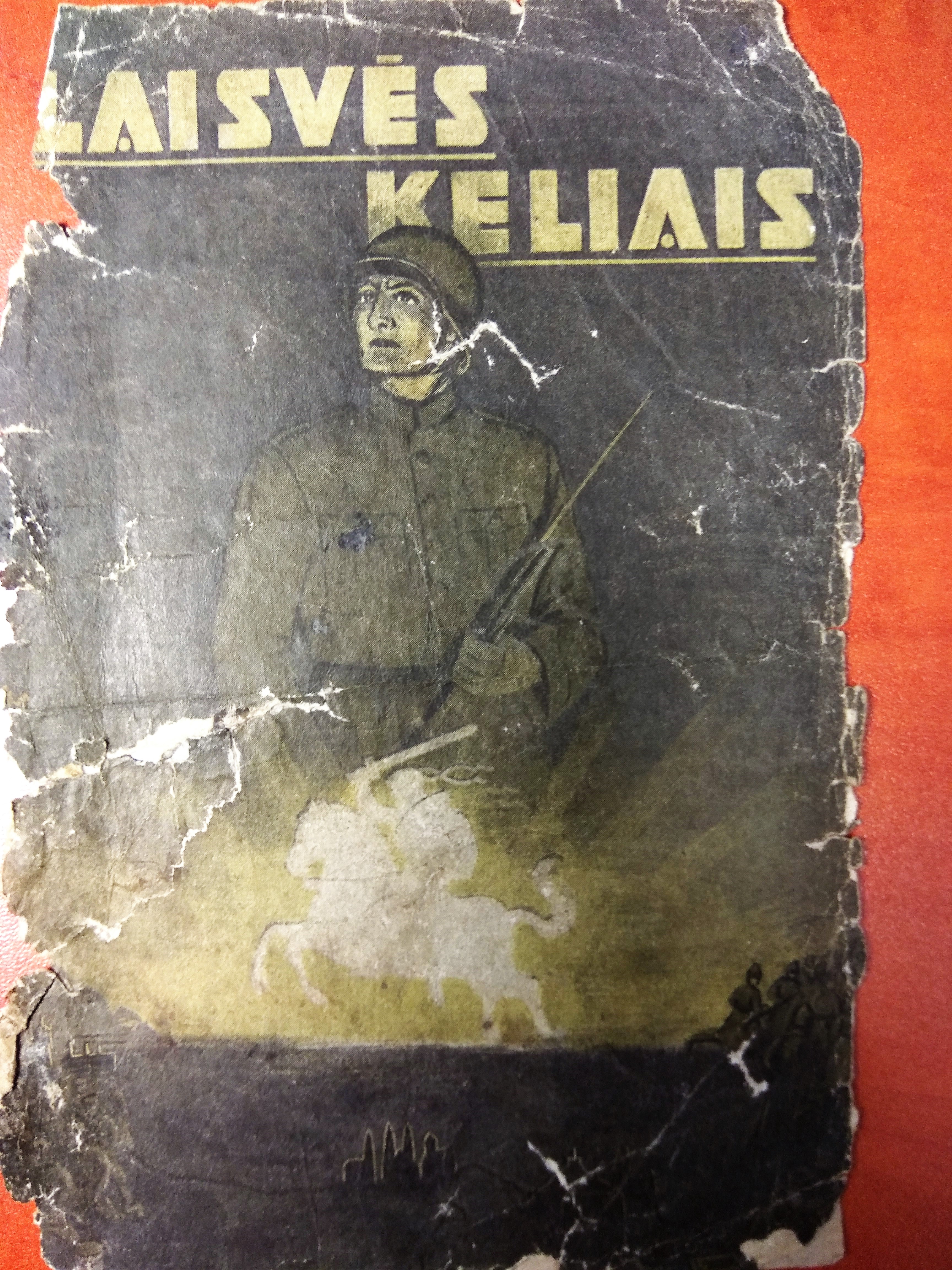 The collection is held in the Lithuanian Special Archive. The archive was arranged to manage a special collection of material that consists mostly of Soviet Lithuanian KGB, Communist Party and Interior Ministry documents. Documents from these former institutions are recognised by the Lithuanian government as material of special status, and they are separated from other government archive documents. The Lithuanian Special Archive is a governmental institution that supervises, keeps, stores and initiates legislation regarding this special group of documents.
The collection is part of this group. It holds various documents about Lithuania’s anti-Soviet armed resistance in 1944-1953. While the partisan movement is related more to the resistance rather than to cultural opposition issues, the collection includes creative work by partisans, such as poetry, drawings, works of art, cards, and other items. The existence of this kind of work demonstrates the phenomenon of Lithuania’s anti-Soviet resistance and cultural opposition which was not limited only to armed rebellion. Partly because of this, the partisan resistance has a deep influence today on the Lithuanian historical memory.