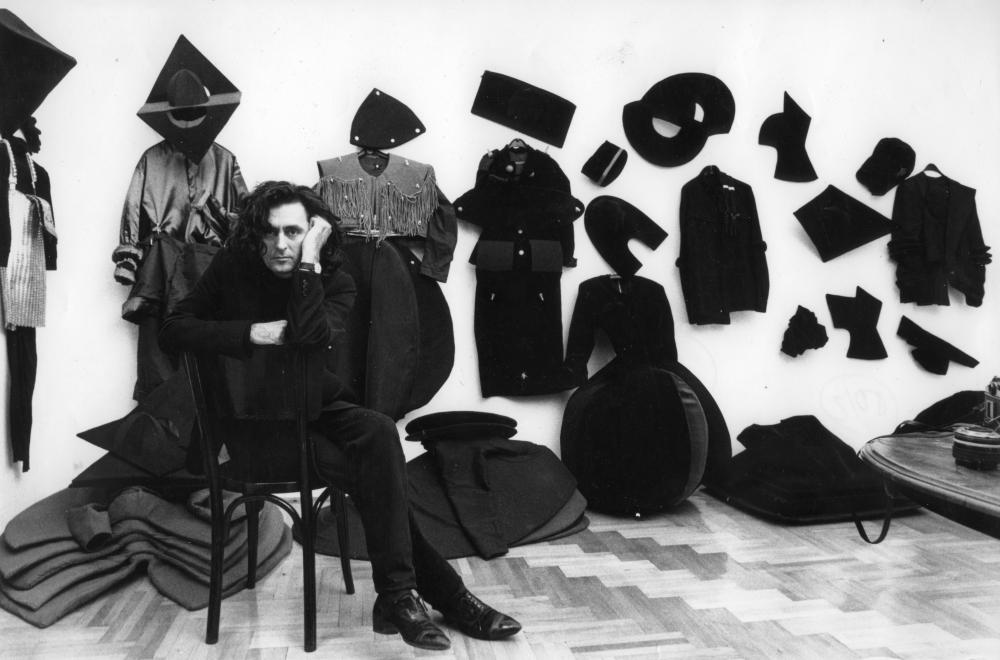 Avantgarde fashion designer Tamás Király’s legacy, which criticized the uniformity and mediocrity of the contemporary cultural canon, represents an important, unique counter-cultural creation of the late socialist period. Furthermore, it is an important source for an understanding of a crucial counter-cultural attitude: conscious reflection on absence.