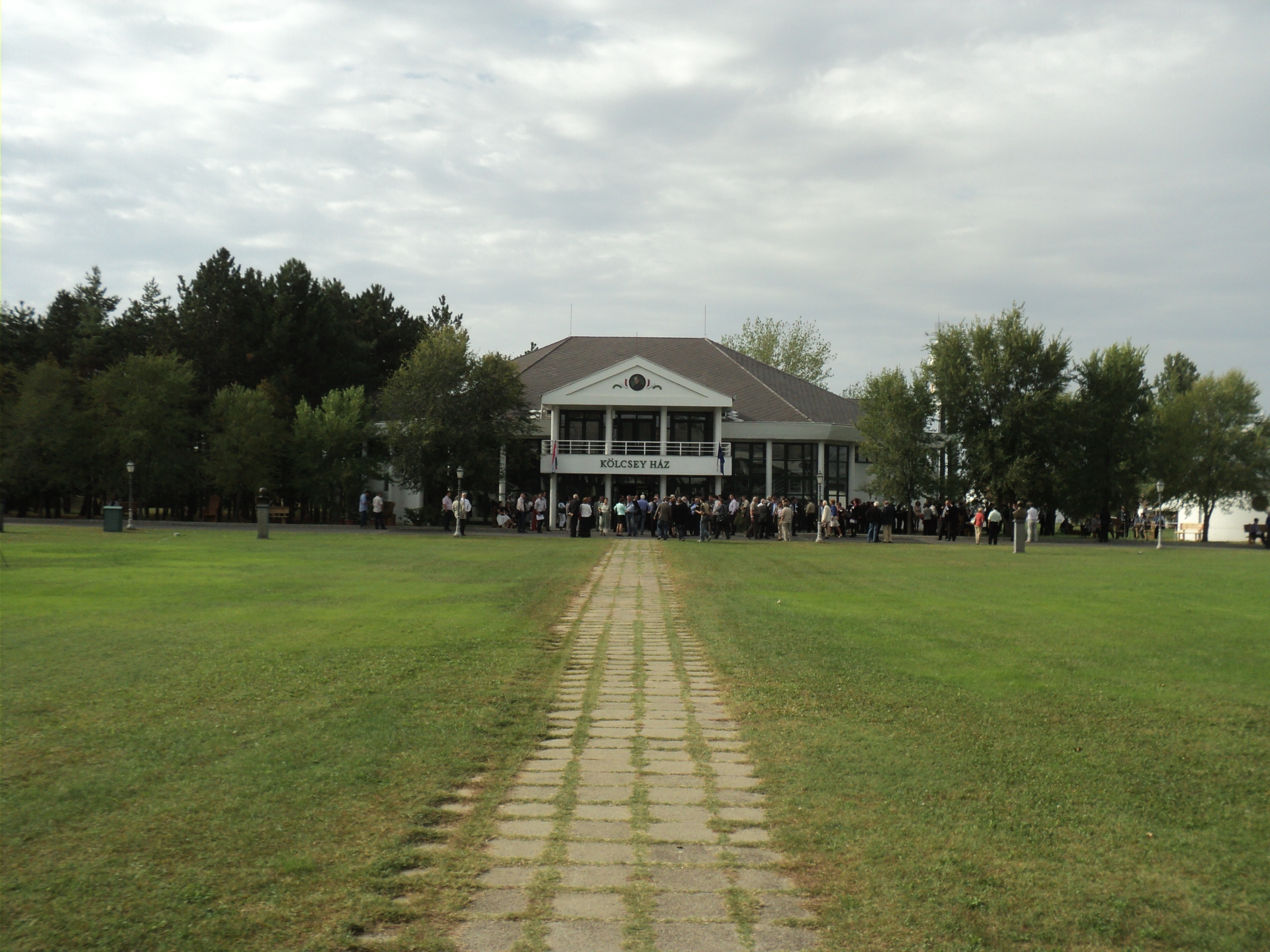 The Lakitelek People’s College was established in 1991 by Sándor Lezsák and his wife on the basis of the Hungarian folk high school movement in the interwar period and the people’s colleges of Denmark. The aim of the Folk High School was to create communal experiences in the spirit of the Lakitelek Meetings, to cultivate and spread Hungarian folk-national and Christian values, to organize conferences about national policy, and to educate locals with a focus on practical skills. To reach these aims, the Lezsák couple established the Lakitelek Foundation in 1992, which was based on donations by former émigré Hungarians with several promoters and enterprises. Many important public figures gave lectures in the Folk High School, including for example Lech Walesa. Now the Folk High School is operating beside Lakitelek in a 4-hectare area. It has the Collection and Library of the Emigration and the Archive of the Regime Change, which contains more than 1,500 boxes of documents about the Hungarian regime change.