The Reformed Congregation of Cluj–Dâmbul Rotund 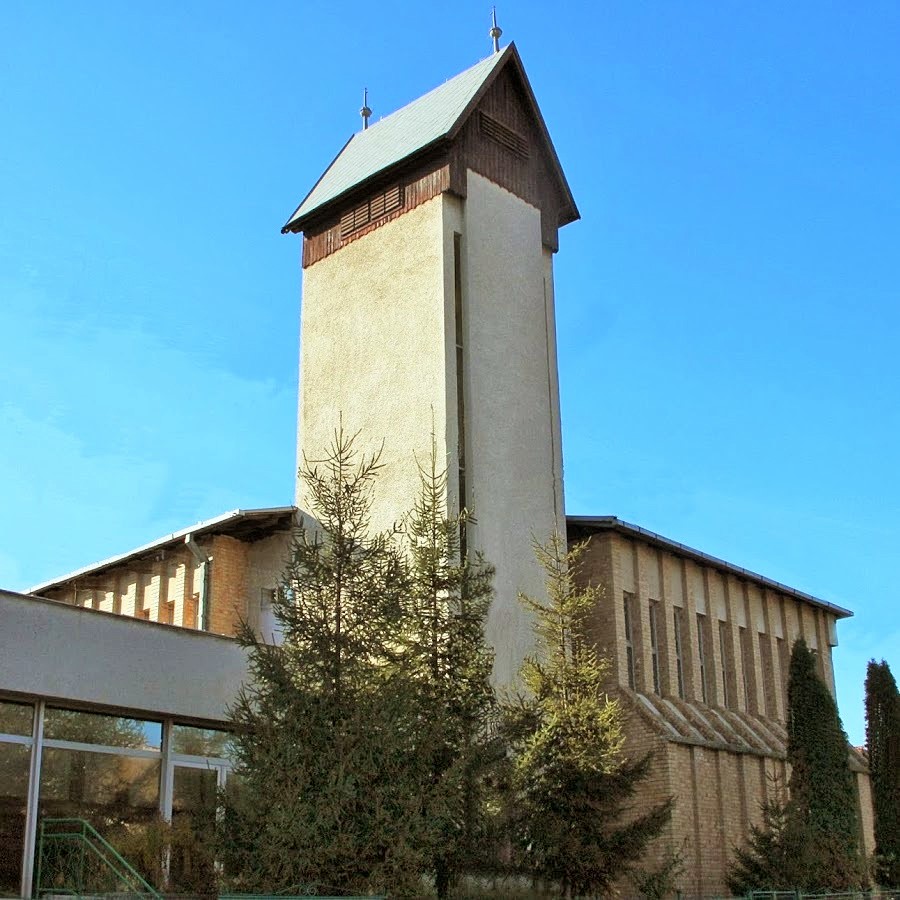 The Reformed Congregation at Cluj–Dâmbul Rotund is quite young. Its roots are in the Reformed Congregation at Cluj–Hidelve, from which it emerged to become independent on 1 January 1960, being the seventh congregation in Cluj. Its creation and self-empowerment may be traced back to earlier times. According to the record there were church services, Bible classes and Psalmist Garden meetings at changing locations here already in the 1930s. In addition to the sermon there was also teaching on the territory served by the congregation, which was hindered by nationalisation of the premises used in 1948. The question of actual self-empowerment took priority in 1958. In the presbytery they counted on the fact that, in addition to the separated congregation of the Iris district with 2,155 souls, if Dâmbul Rotund and Cordoș with 2,269 souls separated as well, the Hidelve church part would still be left with 3,981 souls. In November 1959 the dean's office of the diocese from Cluj in the rescript under no. 551/1959 approved the creation of the Reformed Congregation at Cluj–Dâmbul Rotund with posts of pastor, cantor and beadle. According to the justification, the congregation made up of 959 families in Dâmbul Rotund had had a prayer room since 1931, in various rented buildings according to the possibilities, and since 1 June 1959 their own church site in a 10 x 5m space equipped with electric lighting and electric convector heaters. Its constitution as an independent parish was also prescribed by the ecclesiastical laws. The newly created congregation chose its caretaker, main caretaker and presbytery. For two years, between 1960 and 1962, the assistant pastor of the congregation was Tibor Kozma, and then Dezső Molnár was invited to be the first pastor of the congregation. He served until 1968. In 1969 the congregation invited Dr. János Dobri to take over the vacant pastoral post, and he served there until his retirement in 1985. The congregation was led for the longest period by András Dobri, who served between 1986 and 2017. Currently Csaba Fazakas is pastor of the congregation of Dâmbul Rotund. The Reformed congregation has independently managed the complete order of business of the parish of Dâmbul Rotund since 1960 and thus its archive covers its entire history as an independent congregation. Documents prior to self-empowerment are to be found inventoried in the parish of Cluj–Hidelve, in annual breakdown.