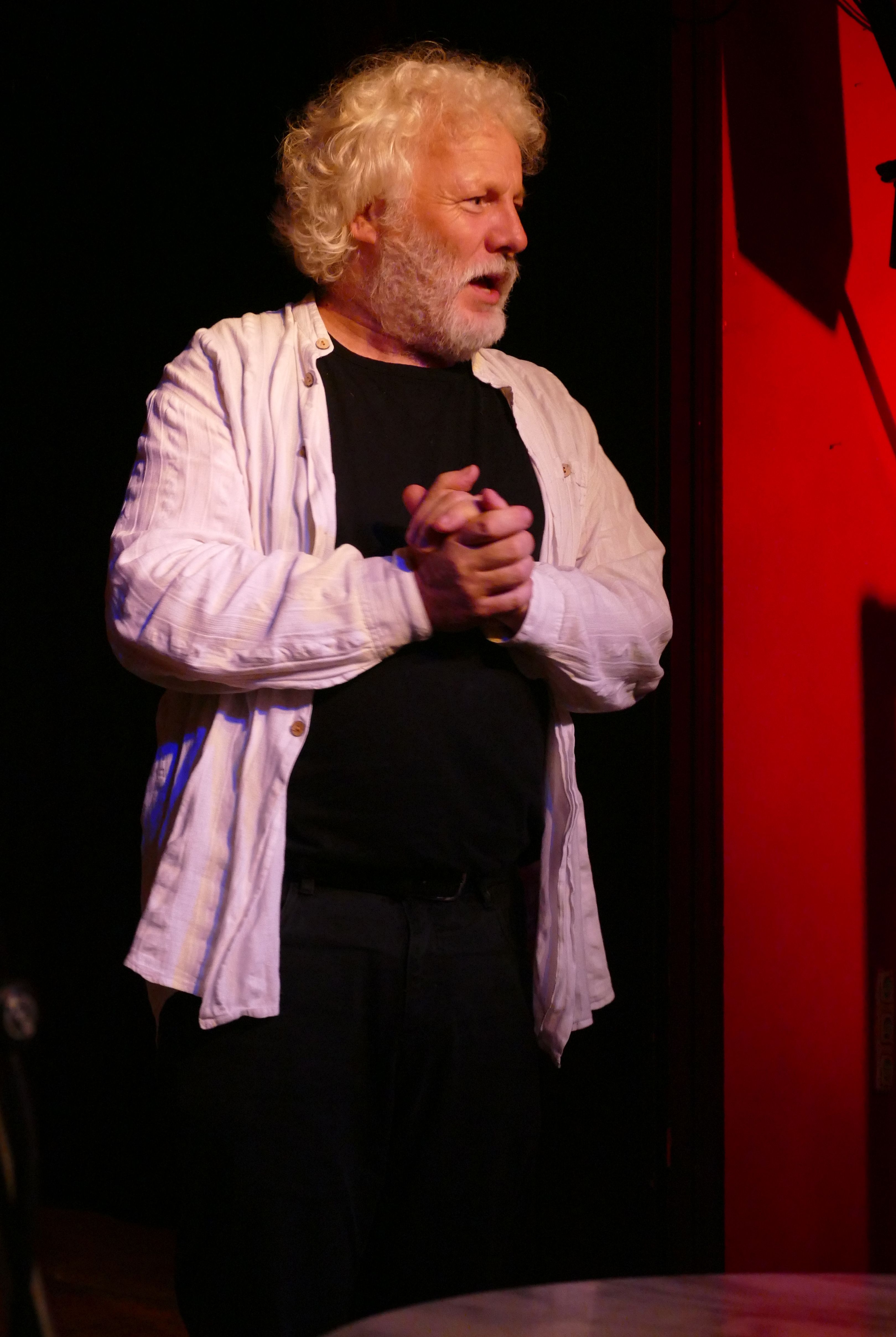 During his youth, Andreas Ilse attended summer camps offered by the „Action Reconciliation Service for Peace“ (Aktion Sühnezeichen). From a young age, he was critical of the GDR. As his father was an active pastor, Andreas was not allowed to attain his secondary-school leaving qualification (Abitur). From his upbringing, strongly rooted in Christian and pacifist values, Andreas easily adopted a stance of complete anti-militarism, refusing to partake in compulsory military service. His resolve was only further strengthened after the Red Army invaded Afghanistan in December of 1979.

Ultimately, Ilse served in the East German National People’s Army as a so-called “Bausoldat” (construction soldier) and was active in working groups that provided information about military education in schools as well as seminars on conscientious objection to military service throughout the country. He also frequented environmental groups in Halle.

Andreas Ilse was permitted to attain his secondary school leaving qualifications. In 1986, he moved to Jena to begin his university studies. There, he found “Artists for others” (Künstler für Andere), a collective with the goal of supporting and providing those artists who did not conform to the official cultural policy of the government with opportunities to present their work. The Committee for the "Matthias Domaschk" Thuringian Archive of Contemporary History grew out of this network; Ilse became the president of this committee, completed his studies and now works as an advisor in the Federal Volunteers Service.