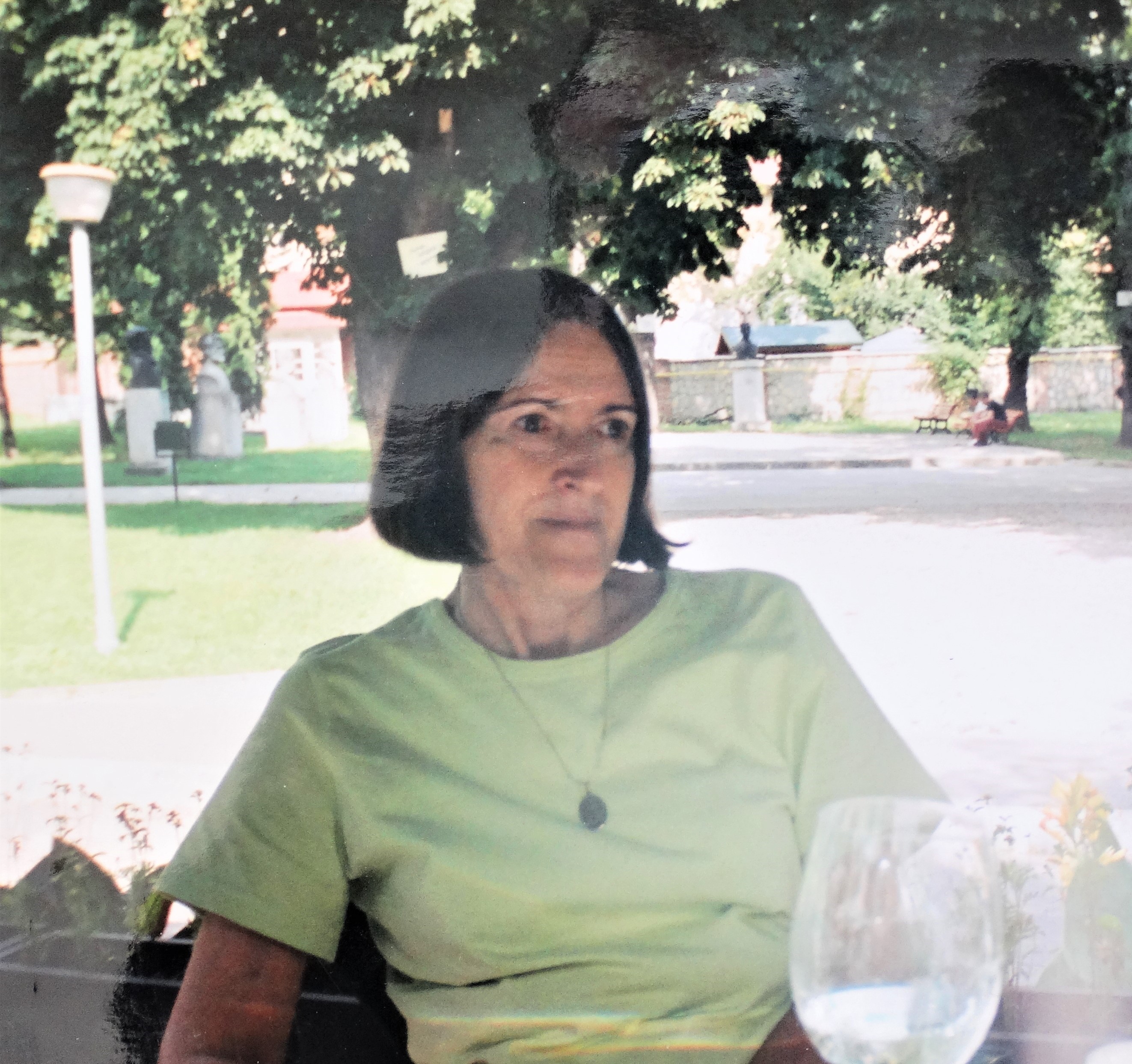 Thérèse Culianu-Petrescu (b.  10 October 1945, Bucharest) is a philologist, essayist, copy-editor and translator. She is the sister of the historian of religions, philosopher, and political essayist Ioan Petru Culianu and the wife of the writer and literary critic Dan Petrescu. Before 1989, she was an assistant lecturer in the Faculty of Philology of A.I. Cuza University of Iaşi, then researcher at the Institute of Philology A. Philippide of the Romanian Academy of Science, Iași Branch. She supported her husband’s dissident activity, not only morally but also logistically, with the help of her brother, who was in exile in the West, and materially when Dan Petrescu was unemployed between 1983 and 1989. After 1989, she edited the complete works of Ioan Petru Culianu for publication at the Nemira and Polirom publishing houses. She is a respected translator.

The Dan Petrescu and Thérèse Culianu-Petrescu collection contains various reports made within the Interior Ministry and the Iaşi County Inspectorate of the Securitate that contain information about the Petrescu couple collected with the help of “sources.” Such documents are very relevant for an understanding of the manner in which the communist authorities in general and the Securitate in particular perceived actions that were in contradiction to the ideology of the communist regime or the logic by which the party-state functioned. Among the findings resulting from the “informative surveillance” of the couple, the documents mention that  Thérèse Culianu-Petrescu is “continuing to have the same interest in maintaining relations with the French assistants placed in Iaşi, her husband Dan Petrescu also intermediating such connections,” that “she has a brother who left illegally the country to establish in France [in fact, in Italy and then in Holland], with whom she maintains contact and who writes literary works denigrating the accomplishments of our country and our regime,” that “she has listened to the radio station Free Europe,” that “she has actively supported the denigratory literary activity of her husband and supported him whatever the circumstances, sharing his point of view,” and that “she acknowledged the fact that the French assistants made numerous appreciations of a negative character regarding our country and that other Romanian intellectuals were also drawn in.” This short list of “sins” compiled by the Securitate officers in 1983 after their search of the Petrescus’ home constitutes a mini-dictionary of current and recurrent acts, more a matter of everyday life than of great one-off gestures, which define those whose life under communism involved thinking and acting differently from the conventional norm. In an undemocratic regime, such small actions, it should not be forgotten, had dramatic consequences for the people in question.