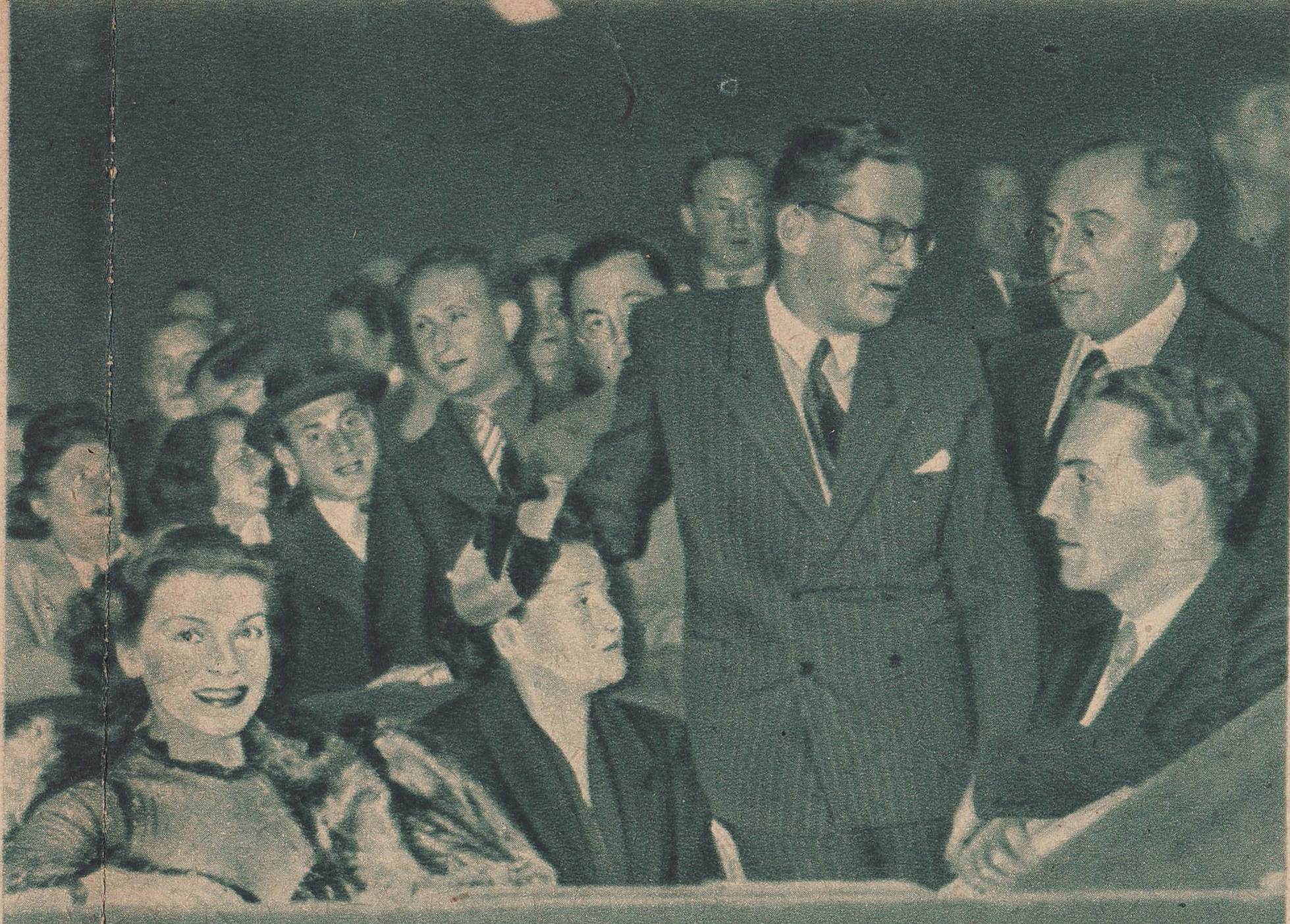 Jerzy Toeplitz was a cinema historian and a film critic. He was one of the founders of the Film School in Łódź and managed this institution till 1968, when he was fired and forced to emigrate abroad (in 1970 he moved to Australia).

Jerzy Teoplitz started to gather and preserve copies of the Polish films just after the World War II. It was his initiative to donate Polish pre-war films to the archives of the International Federation of Film Archives (FIAF). He chaired FIAF from 1946 to 1972. He also worked as a film critic and a researcher of the history of Polish cinema. Toeplitz published six volumes of “The History of Cinematic Art” in the period from 1895 to 1953.

He was a member of the Polish United Workers’ Party and an architect of the post-war Polish film industry.  His reviews of the new film releases and comments had a great influence on the Polish audience. The governmental anti-Semitic campaign in 1968 interrupted his career in Poland. Before 1968, he represented Polish cinema industry in Europe, saved pre-war films from destruction, and acquired foreign films for Polish audience. In this sense, he was not opposed to the socialist “regime”, as he rather worked on reconstructing the Polish artistic life after the war, without openly contesting the Party’s politics.