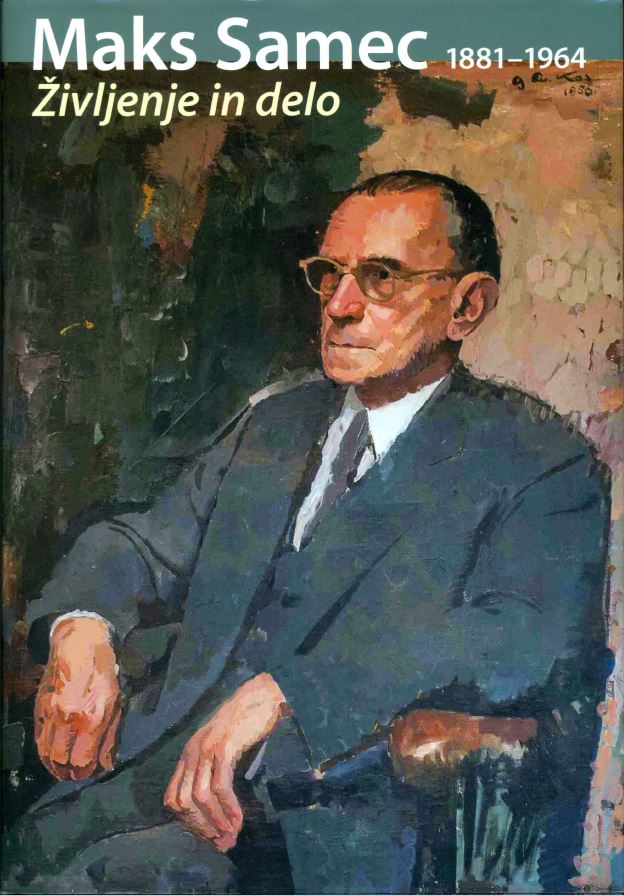 The collection of the Slovenian State Security Administration's (UDB-a) surveillance materials about Maks Samec illustrates the mechanism and extent of control exercised by the UDB-a against a Slovenian scientist (chemist) of the older generation (Maks Samec). After 1945, Samec was perceived as an irreplaceable scientist, but also politically suspect, even a potential political and ideological adversary, so he was placed under surveillance.