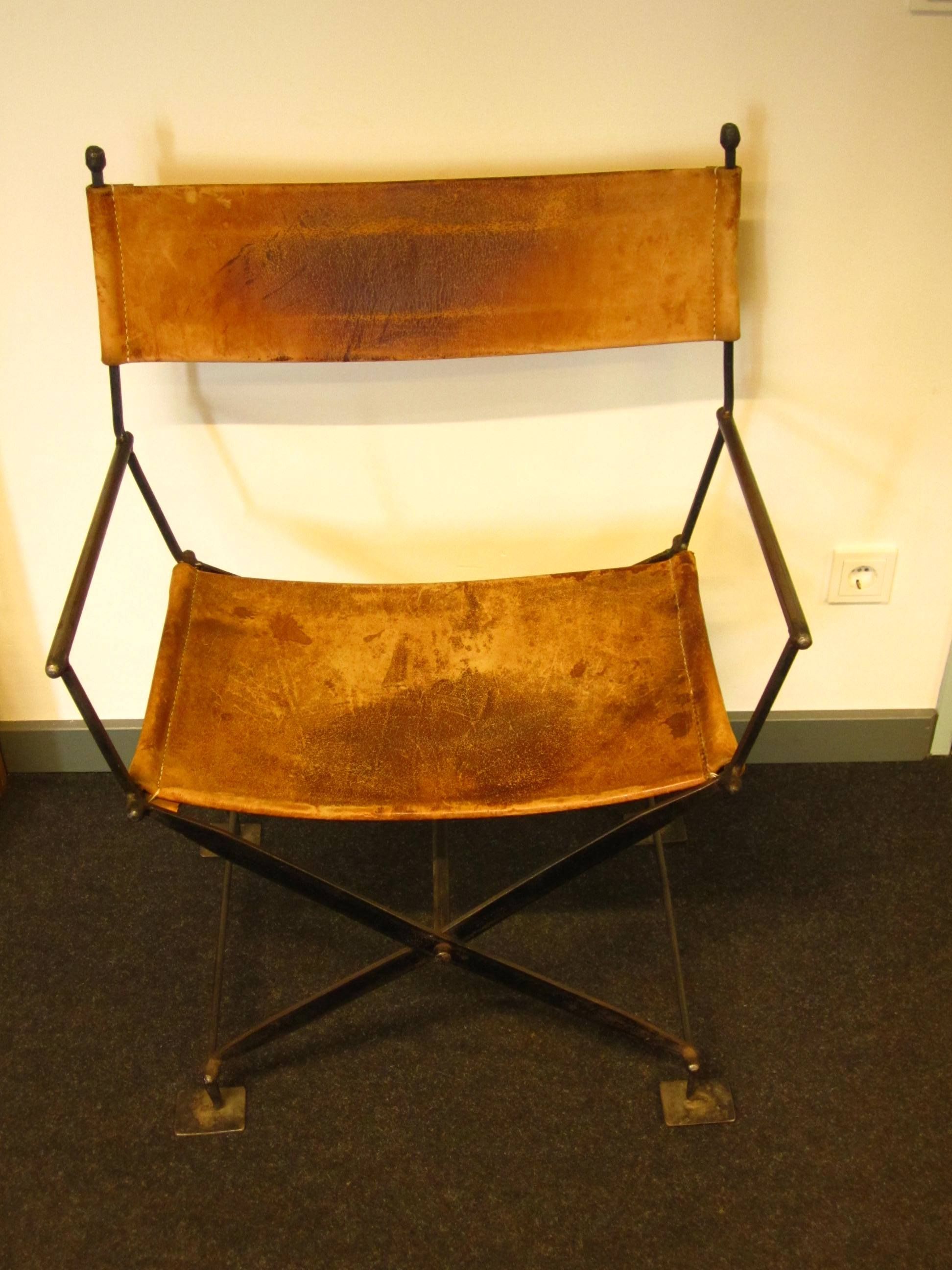 A special exhibition piece in the Heiner Müller Archiv / Transitraum are four chairs designed by Karl von Appen in 1956 for Bertolt Brecht's production of the "Leben des Galilei" [Life of Galileus] at the Berlin Ensemble stage. In Müller's possession they were by no means used as just props or basic furniture. They were meaningful, because in Müller’s early years he had declared his dream to become a master student of Brecht (1898-1956). In his work, Müller his entire life was inspired and guided by Brecht's theatrical style. The fact that he came from the Berlin Volksbühne theatre, and in 1992 took over as director of the Berlin Ensemble, which had been founded by Brecht, should be viewed as a late homecoming and the fulfillment of his long held dream.