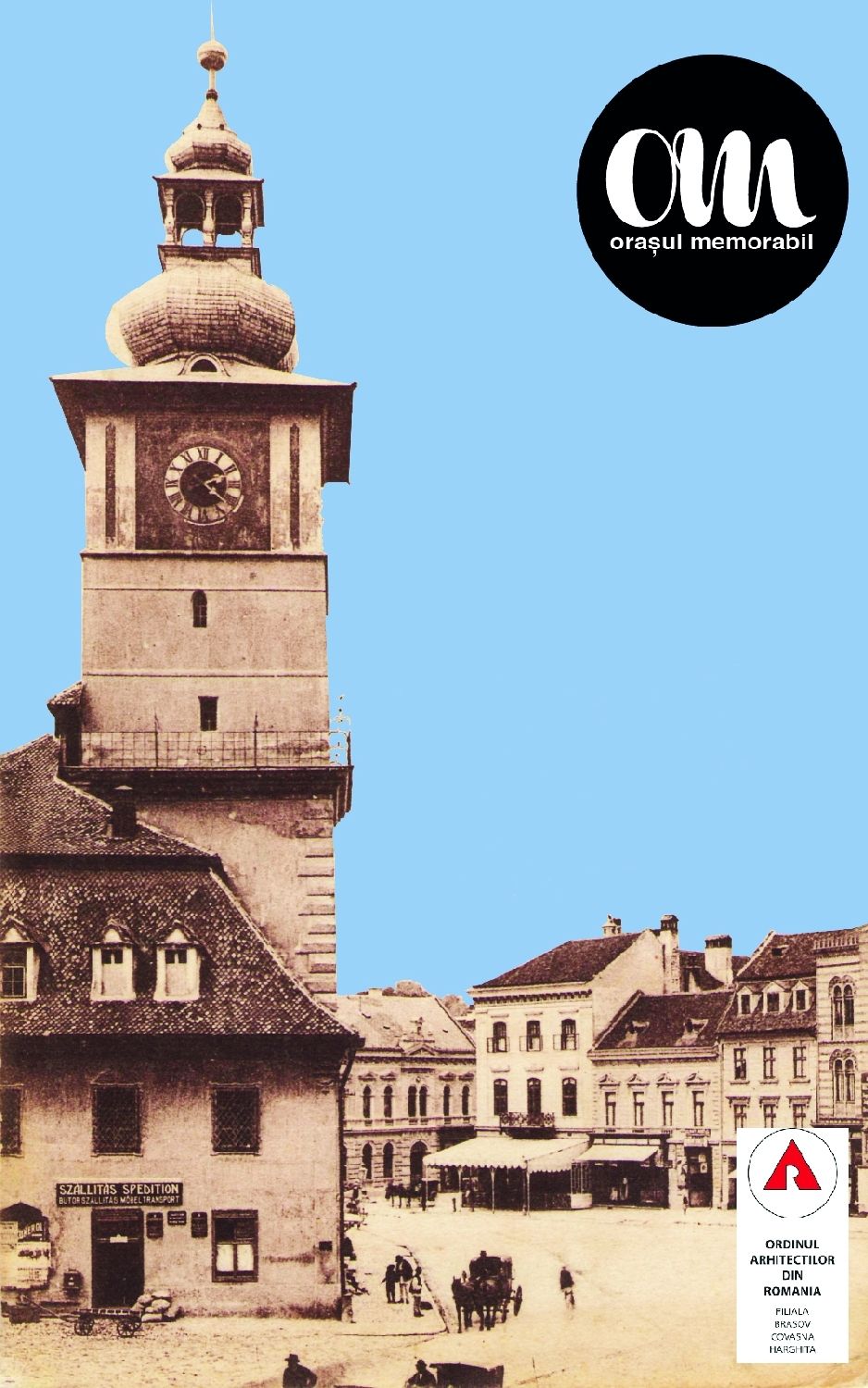 The Brașov–Orașul Memorabil Collection gathers more than 4,500 scanned copies of personal and official photos illustrating the history of this Transylvanian city, everyday life in Romania under communism, the programme of so-called urban systematisation conducted during Ceaușescu’s regime, and the popular resistance to this arbitrary policy.