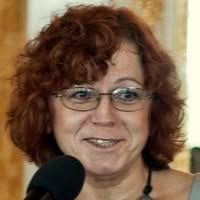 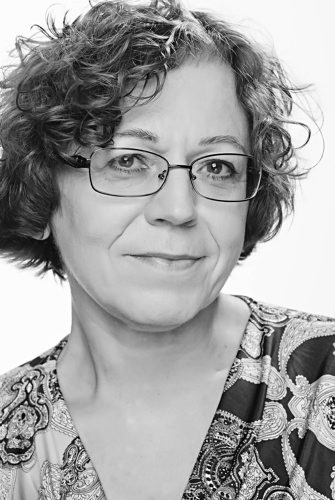 Alicja Wancerz-Gluza (b.1956). A Polish activist, founder and member of the board of the KARTA Centre Foundation. The wife of Zbigniew Gluza. In 1979 she graduated from the University of Warsaw. Member of the "Solidarity" in 1980. In January 1982, with a group of friends, she opened an underground newspaper called "Karta", which became a quarterly later on.

During the 1980s she was deeply involved in the underground movement. In 1987 she was one of the key persons responsible for launching the Eastern Archive. After 1990 Alicja Wancerz-Gluza conducted various tasks for KARTA - she is the leader of a historical competition for pupils "History at hand". She was also responsible for the digitalization process in KARTA.