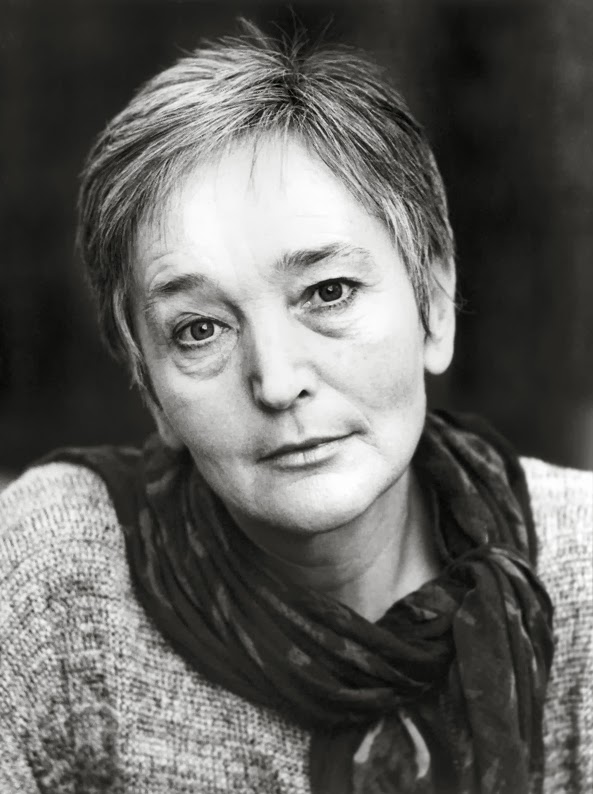 Ottília Solt (1944–1997) was a Hungarian sociologist, journalist, educator, a member of the democratic opposition, and an MP of the first freely elected Hungarian Parliament in the term of 1990–1994.

She was born in Budapest into an intellectual family: her father was a doctor and her mother a teacher. In 1967 she graduated with a degree in Hungarian philology and Philosophy and started to work at the Institute of Economic Studies. She took part in research conducted by István Kemény on the living conditions of the poor and helped organize the social science and economics lectures that Kemény gave, initially at the university and then in his own home. In 1972 she left the Institute of Economic Studies and took up a position at the Institute of Education, where she continued her sociological research. Kemény participated in this research illegally and under a false name, because he had been dismissed and was banned from publishing the results of his own work. In the summer of 1977, Ottília set out for Paris, where Kemény was then living in exile, in order to hand him several articles and publications forbidden in Hungary. At the border the material was confiscated and she was arrested. Her trial ended with a warning from the police, the loss of her job, the withdrawal of her passport, rigorous surveillance, and the risk of a penal trial if she committed the same offence again.

Despite the dangers, Ottília was not deterred: she took part in numerous initiatives organized by opposition circles and in acts of solidarity with the signatories of Charter ’77 in Czechoslovakia. She worked in a primary school and then as a librarian. In 1979, along with other members of the Kemény circle, she set up the “Fund for Aiding the Poor.” In 1981 she lost her job definitively and suffered constant threats of house searches, arrests, and fines from the police, but she refused to be intimidated: she joined the editorial staff of the underground magazine Beszélő (Speaker), where she published the most important programmatic documents of the democratic opposition, especially in the field of social and political analysis. She was signatory to all the protests against human rights violations and joined the main opposition initiatives organized to mark the anniversary of the 1956 revolution and Hungary’s National Day of the 15th of March.

Despite constant surveillance by the police, tapping of her telephone, and repeated searches of her home, in 1988 she played a decisive role in setting up the “Network of Free Initiatives.” She also helped draw up the programmatic declaration entitled “There Is a Way Out,” published in the same year in Beszélő, in order to turn the network into a political party with the name “Association of Free Democrats” (SzDSz). She was a member of the party’s National Council right from its inception. On 15 March 1988, she was stopped by the police and interrogated at length. In 1989 she took up a research post at the Budapest University’s Institute of Sociology and helped the samizdat Beszélő emerge as a legal weekly. She remained a member of its editorial staff until 1995. In 1990 she was elected a member of parliament and joined the social commission, acting as vice president until 1994, the year in which she withdrew from political life.

Her passionate interest in public affairs never lost its intensity, even though she suffered from grave and painful illnesses during her final years. She remained a brave mediator as well as protector of the poor and the powerless till the end of her life, ardently criticizing the lack of a just social policy in the time of new democratic parties, included her own, the SzDSz. She passed in 1997, at the age of 53. Her selected works were published in two volumes a year later with the title Méltóságot mindenkinek (Dignity for All) by her friends and colleagues.