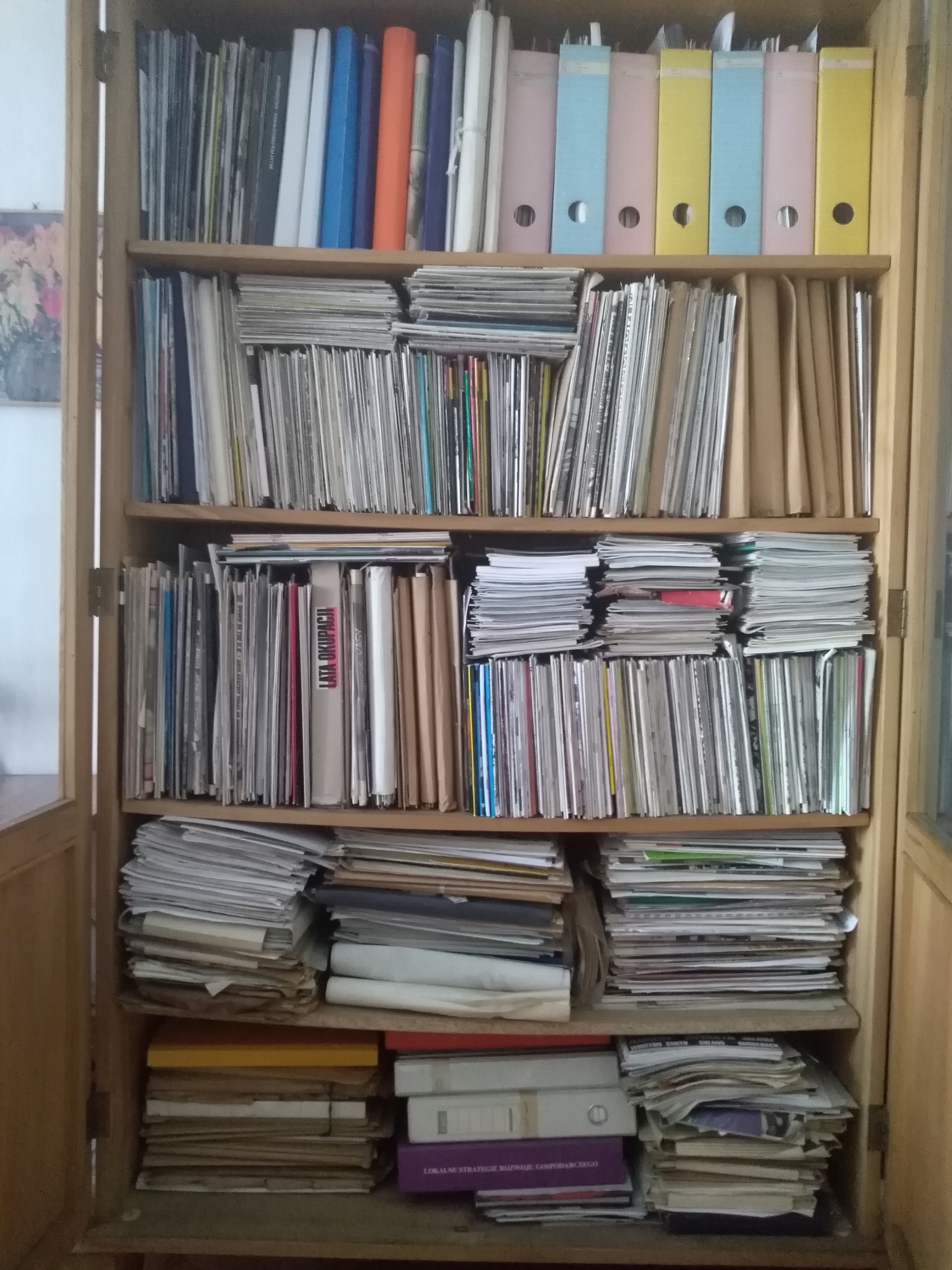 Private archive of prof. Barbara Fatyga gathers thousands of materials regarding Polish youth culture in the late 1980s and early 1990s. The archive is an effect of various research projects led by Fatyga and her co-workers – initially at the Institute for Youth Problems Research and later in the Youth Research Centre in the Institute of Applied Sciences at the Warsaw University. The archive contains youth fanzines and cassettes as well as recordings and transcripts of biographical interviews.