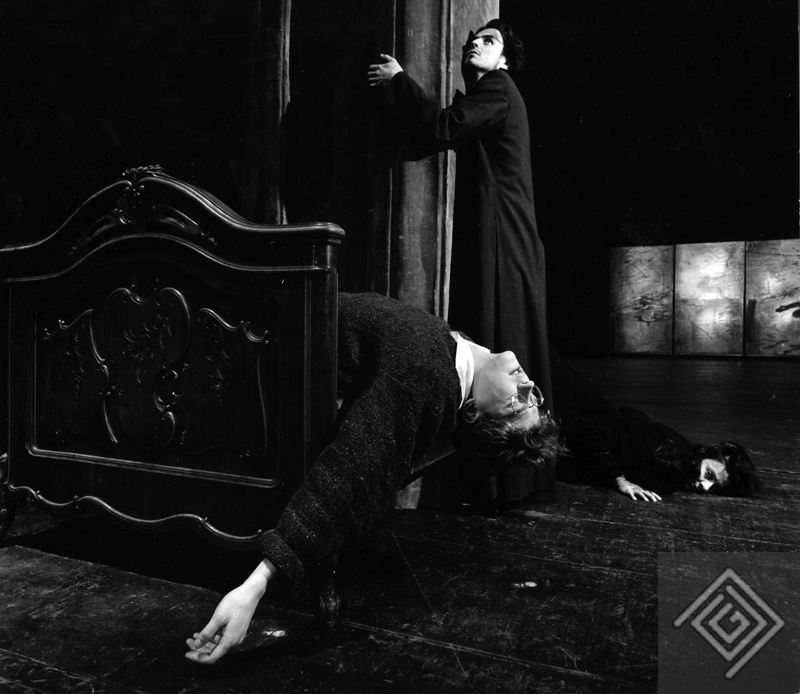 The Jerzy Grzegorzewski Section, which is a part of the Artistic Archive of the Studio Theatre, was officially opened to public in 2010, five years after the Grzegorzewski's death. It contains the most complete and the most studied collections of the Archive – the collection of Jerzy Grzegorzewski, a great figure of the Polish theatre. The legacy consists of personal notes of the director, photographs, and video recordings documenting his plays, as well as a vast collection of press snippets and reviews of his work. Some of these documents have been digitalised and are available on the Section’s website, together with commentaries and critics’ texts on Grzegorzewski’s works, written by young theatrologists. Mateusz Żurawski is working on another publication based on the documents from the Section. The Section closely cooperates with Zbigniew Raszewski Theatre Institute, an institution based in Warsaw, documenting the history of modern theatre.