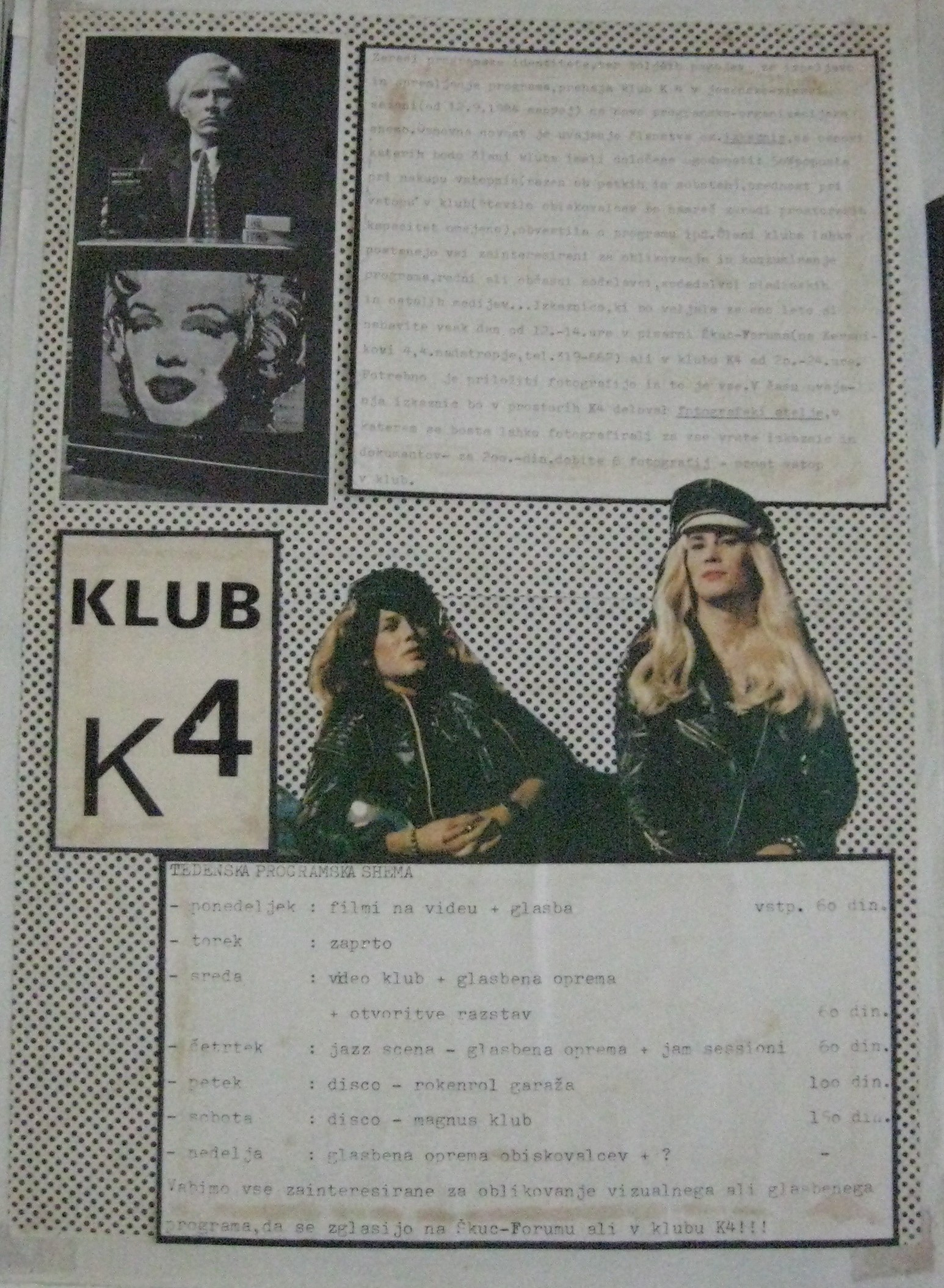 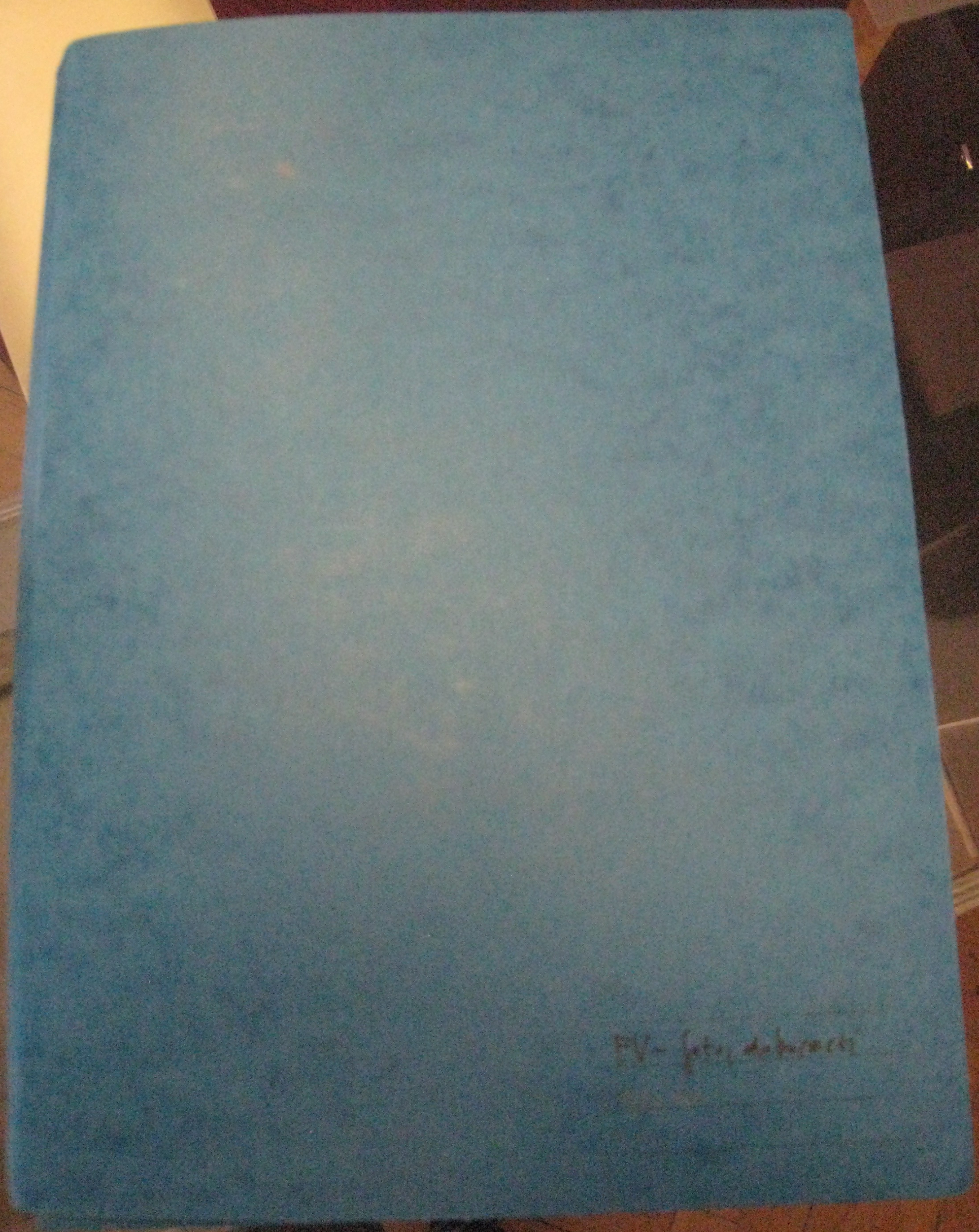 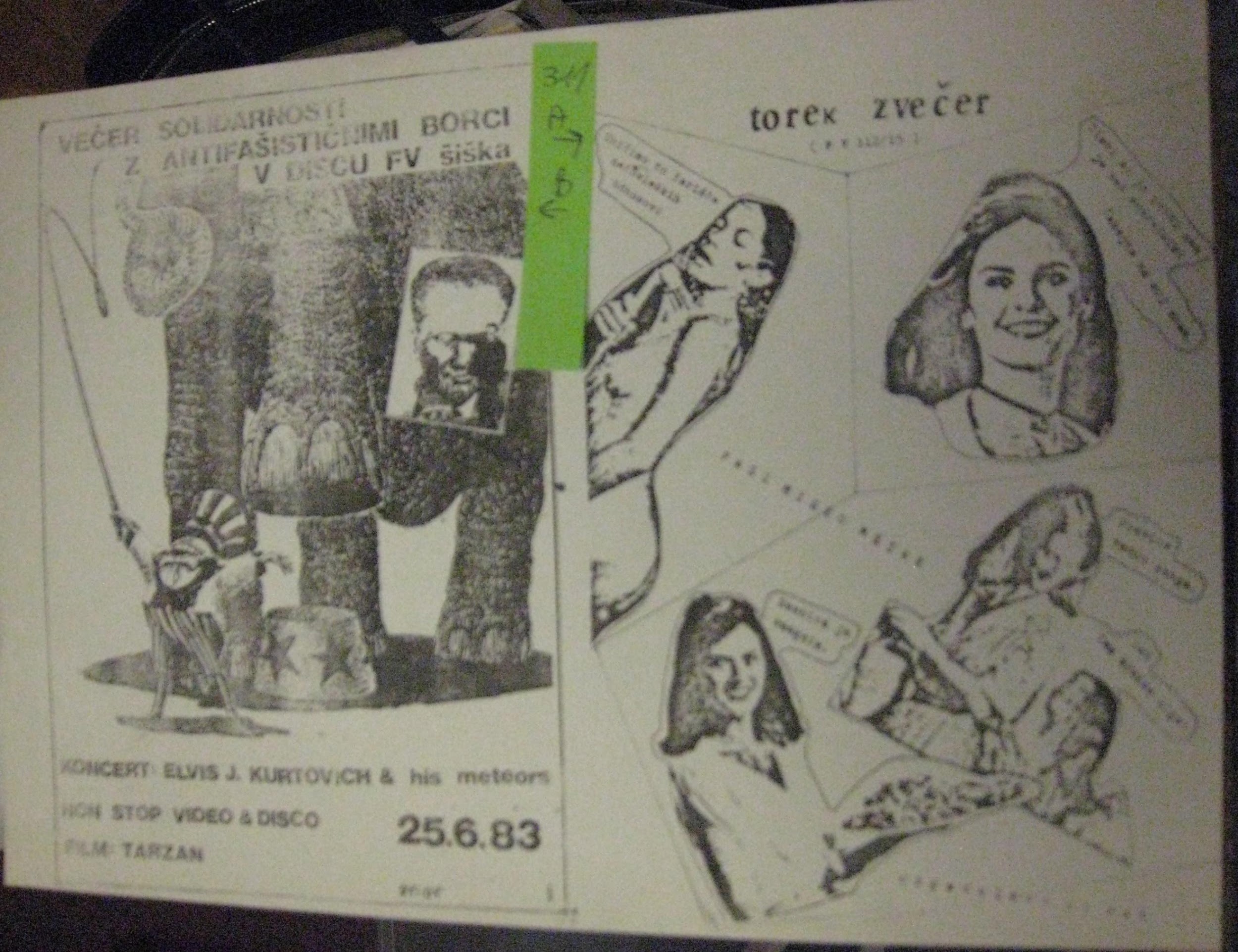 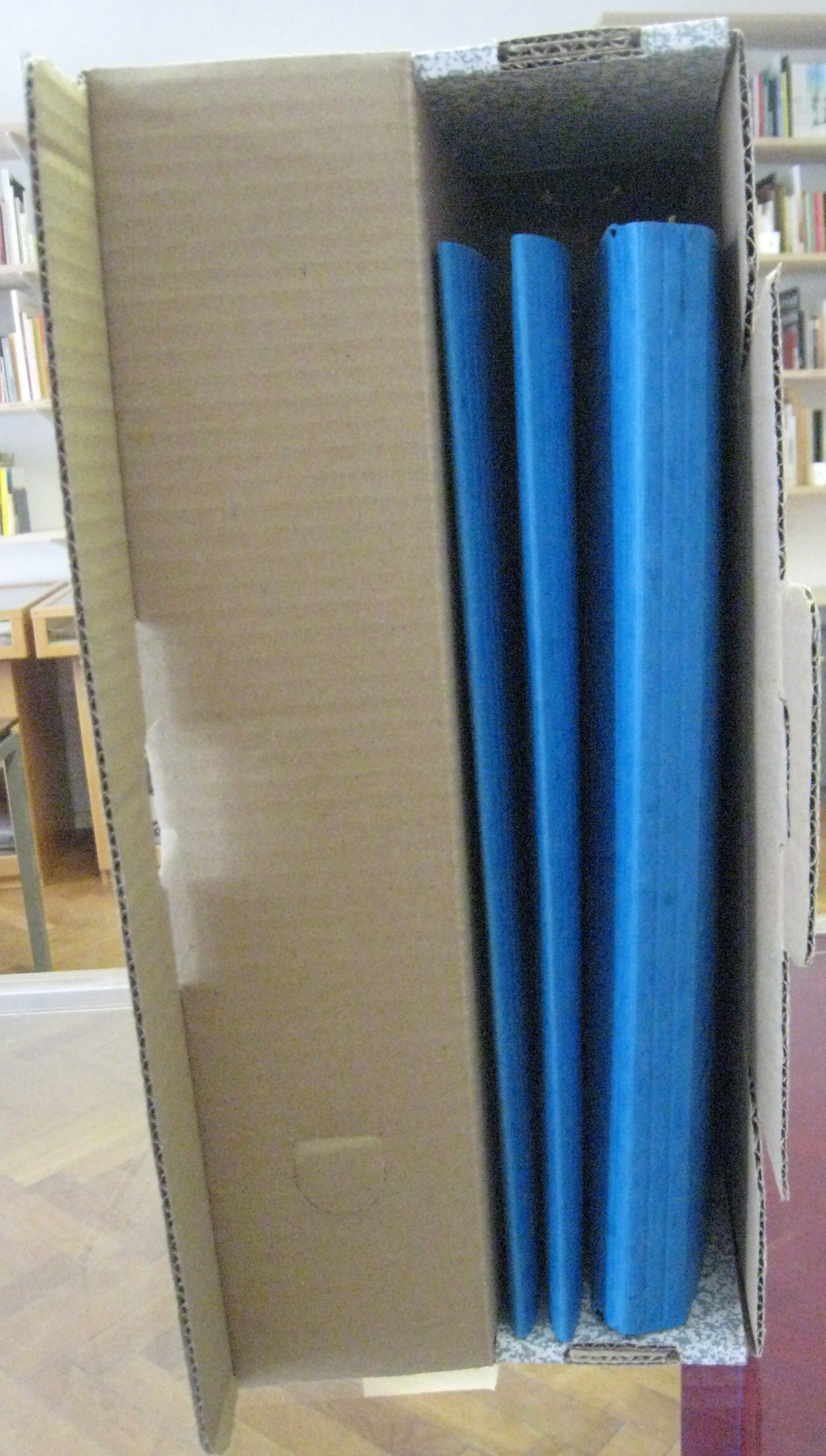 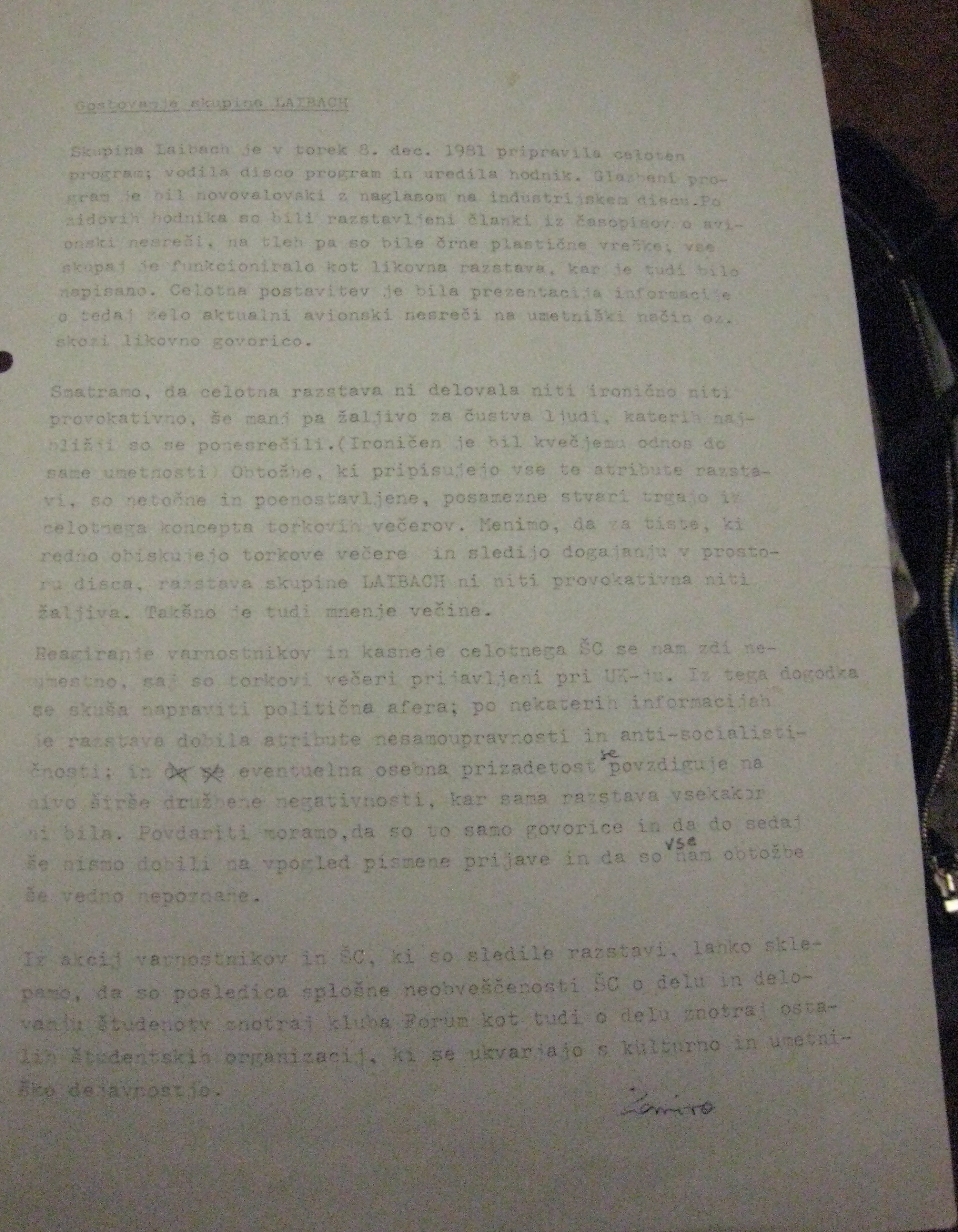 The FV 112/15 Group Collection is a blend of artistic materials representing the time, social movements, and lifestyle of young people in Slovenia in the 1980s. It documents a central part of Ljubljana’s subculture and the alternative youth movement through the work of an amateur theatre group called the FV 112/15 Theatre and through the activities of three alternative clubs. The group cultivated an ironic attitude toward socialism and deconstructed bourgeois stereotypes.