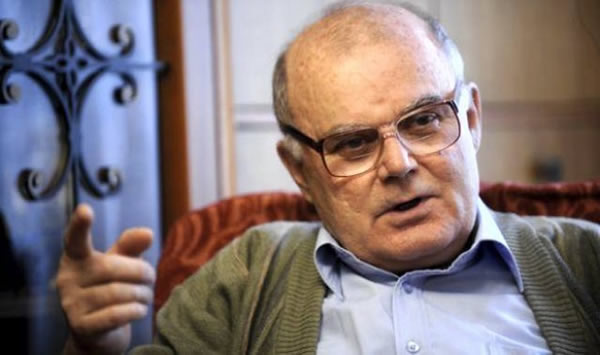 Graur, Valeriu (b. 23 December 1940, Reni, Southern Bessarabia, now in Odessa region, Ukraine; d. 15 September 2012, Bucharest, Romania) was the third most important member of the group. He hailed from a well-to-do family, which was deported to Siberia in June 1941. He spent his early youth first in a special settlement there, and then in Tomsk. His family was rehabilitated and was allowed to repatriate directly to Romania, in 1956. A number of their relatives had already settled there previously. Refusing to move to Romania permanently, Graur returned to Soviet Moldavia in 1959 and the following year was admitted to the Faculty of Physics and Mathematics of the Tiraspol Pedagogical Institute. Gheorghe Ghimpu was one of his instructors there. After graduating from the Institute in 1965, he worked for several years as a school teacher in Southern Moldavia and, then, from 1969, in Chișinău. Starting from 1963, he frequently travelled to Romania to visit his parents. During an extended stay in Bucharest in the summer of 1968, he met two of the prominent Bessarabian-born national activists, Pan Halippa and Gherman Pântea, and also witnessed Ceaușescu’s August 1968 speech. This seemingly contributed to the radicalisation of his views. Starting from 1970, he petitioned the Soviet authorities for emigration to Romania to join his parents and other relatives. In late 1971, Ghimpu entrusted him with several letters and memorandums that Graur was to deliver to Radio Free Europe after his arrival in Bucharest. During the search of Graur’s apartment in January 1972, a copy of one such document was uncovered by the KGB (see Masterpieces). Graur was arrested in March 1972 and sentenced to four years in a high-security labour correction colony. After being released in 1976, he was finally allowed to go to Romania the following year, after threatening the authorities with a public protest. Subsequently, he remained in Romania, where he was active in various organisations lobbying for reunification with Bessarabia (e.g., the Pro Bessarabia and Bukovina Association).