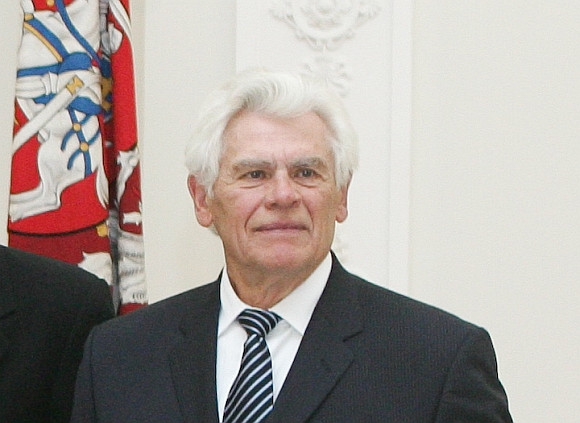 The collection reveals the life and work of the famous Lithuanian theatre director Jonas Jurašas. He was expelled from the position of director of the Kaunas State Drama Theatre in 1972. Jurašas did not agree to work under the proposed conditions of ‘Soviet theatre director’. He expressed his own view of what kind of working conditions and rights artists, and specifically theatre directors, should have. His terms were rejected by Soviet cultural administrators. Jurašas became unemployed, and had to endure poor living conditions. He and his family were among the first people in Soviet Lithuania to request permission to emigrate to the West, and received it from the Soviet government.