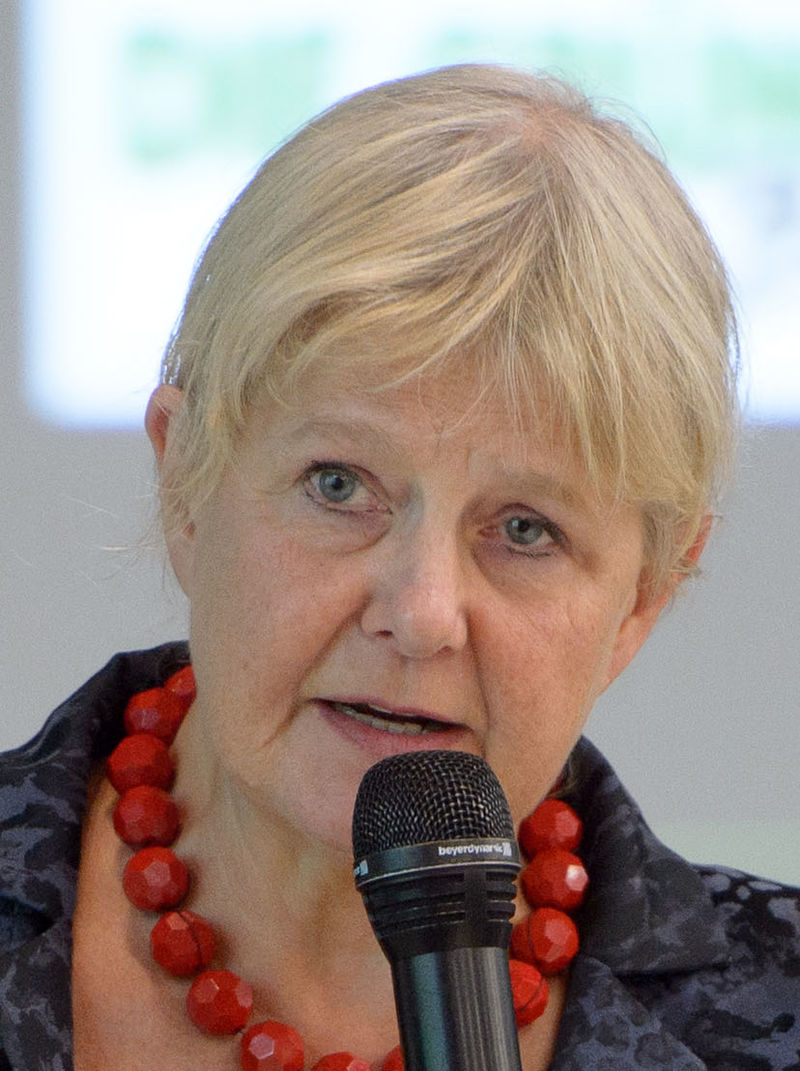 Marianne Birthler studied Economics with a focus on International Commerce, later working in the foreign trade sector in the GDR, while also engaging with ecclesiastical working groups. In 1976, she began training as a catechist and community assistant. During the 1980s, she worked actively with children and youth. She joined the Initiative for Peace and Human Rights and was among the founding members of the Solidary Church working group. She sat as a representative of the Bündnis 90 political party in the final People’s Assembly of the GDR. In Brandenburg, she held a position as the temporary head of the Ministry for Youth, Family and Sport. From 2000 until 2011 she was the Federal Commissioner for the Records of the State Security Service of the former German Democratic Republic.