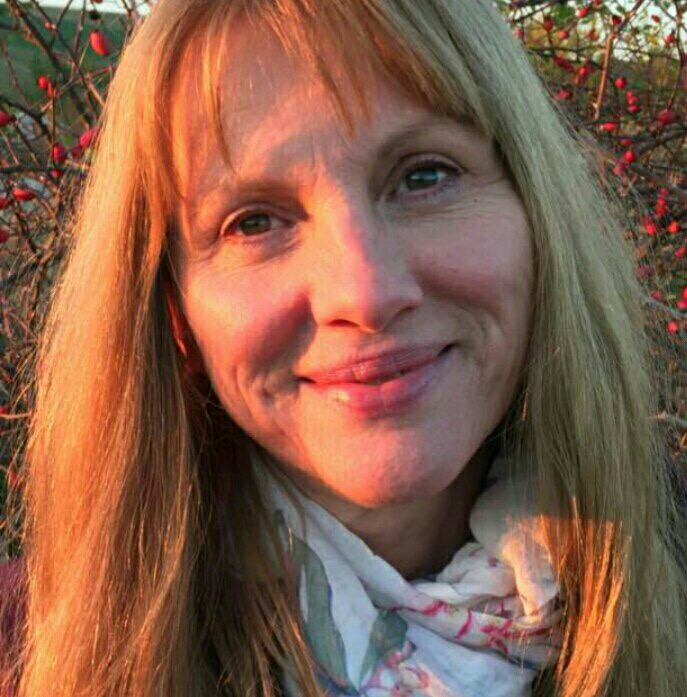 The collection contains illegal recordings of original and cover versions of spirituals, gospel music and other songs circulated as part of the underground Christian movement in various religious denominations of the Catholic Church, the Lutheran Church and the Baptist Church. They reinvigorated the activities of the Blue Cross movement in Switzerland and of the Association of Christians in Prague. The albums were secretly recorded and distributed to the youth on cassettes (currently on CDs) and represented an opposition against the “conscious atheist socialist man”.