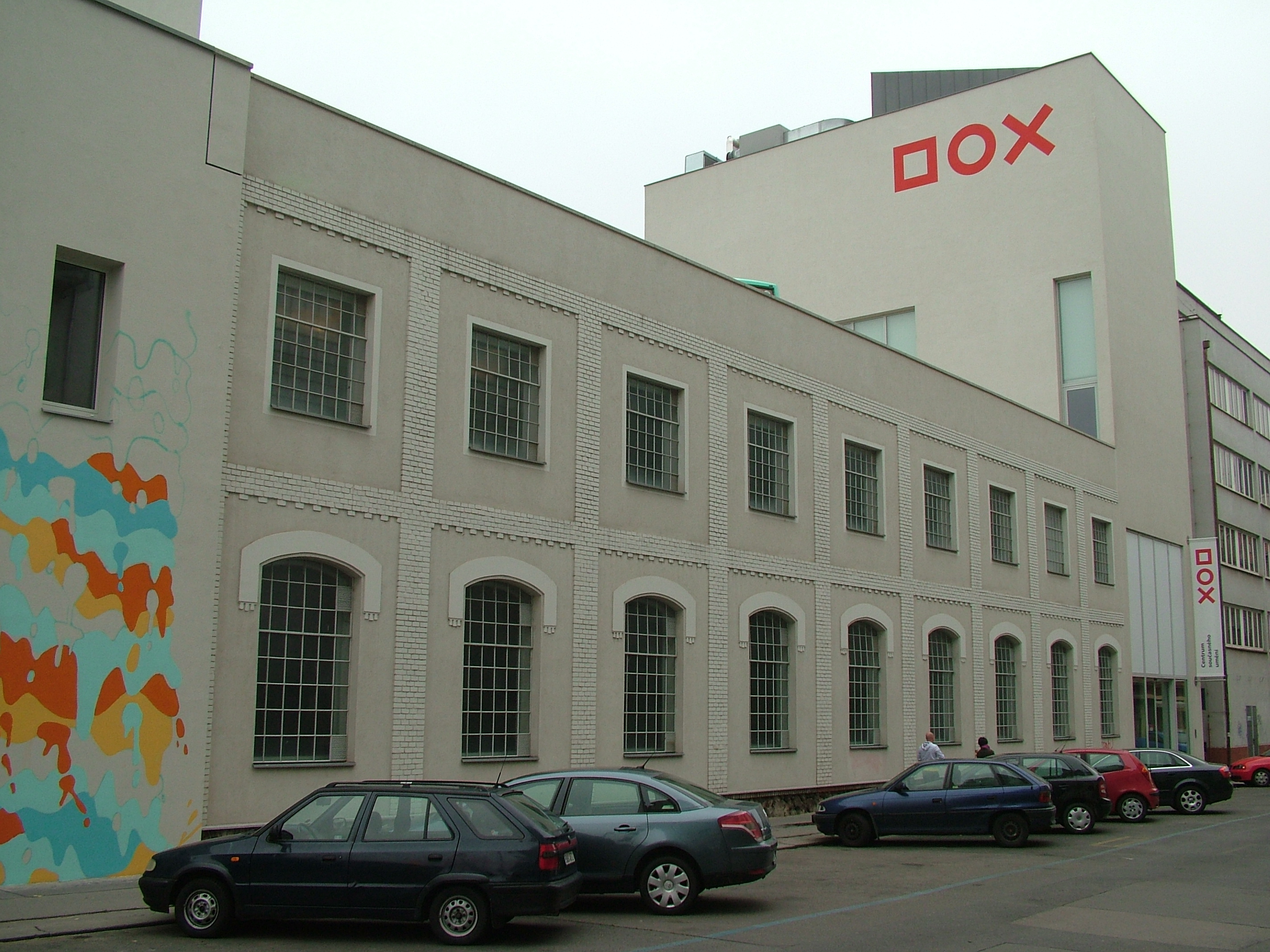 The Fine Art Archive consists of diverse documents connected to Czech and Slovak art of the twentieth and twenty first century. Catalogues, books, invitations, journals, photography, slides, cuts and other items have been gathered continuously since the mid-1980s.