János Dobri Collection of the Reformed Congregation of Cluj–Dâmbul Rotund 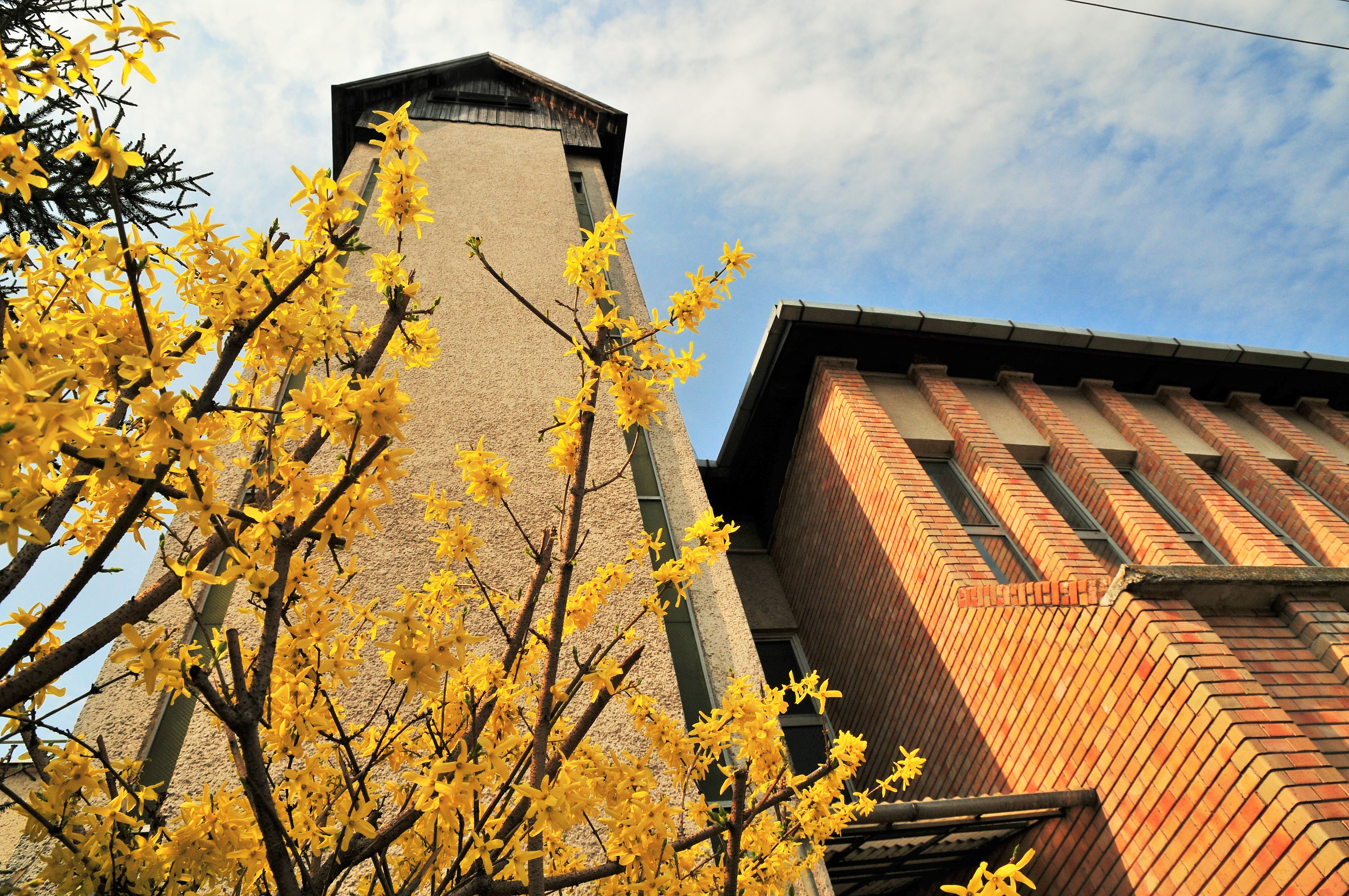 The János Dobri Collection of the Reformed Congregation of Cluj–Dâmbul Rotund contains materials covering the confessional life and activity of the eponymous pastor, which alongside proofs of his individual stand and sacrifice, in the course of the official and private correspondence with the Romanian authorities and private individuals, and beyond the struggle for survival of the Reformed church, also provides an insight into the details of the fight for minority and human rights in the twentieth century.

Jánosi, Csongor. 2017. “A Priest’s Destiny in Transylvania during the Communist Regime. János Dobri (1914-1990).” In Histories (Un)Spoken. Survival and Social-Professional Integration in Political Prisoners' Families in Communist Central and Eastern Europe in the ’50s and ’60s, edited by Cosmin Budeancă and Dalia Báthory, 104 –128. Zürich: LIT Verlag.