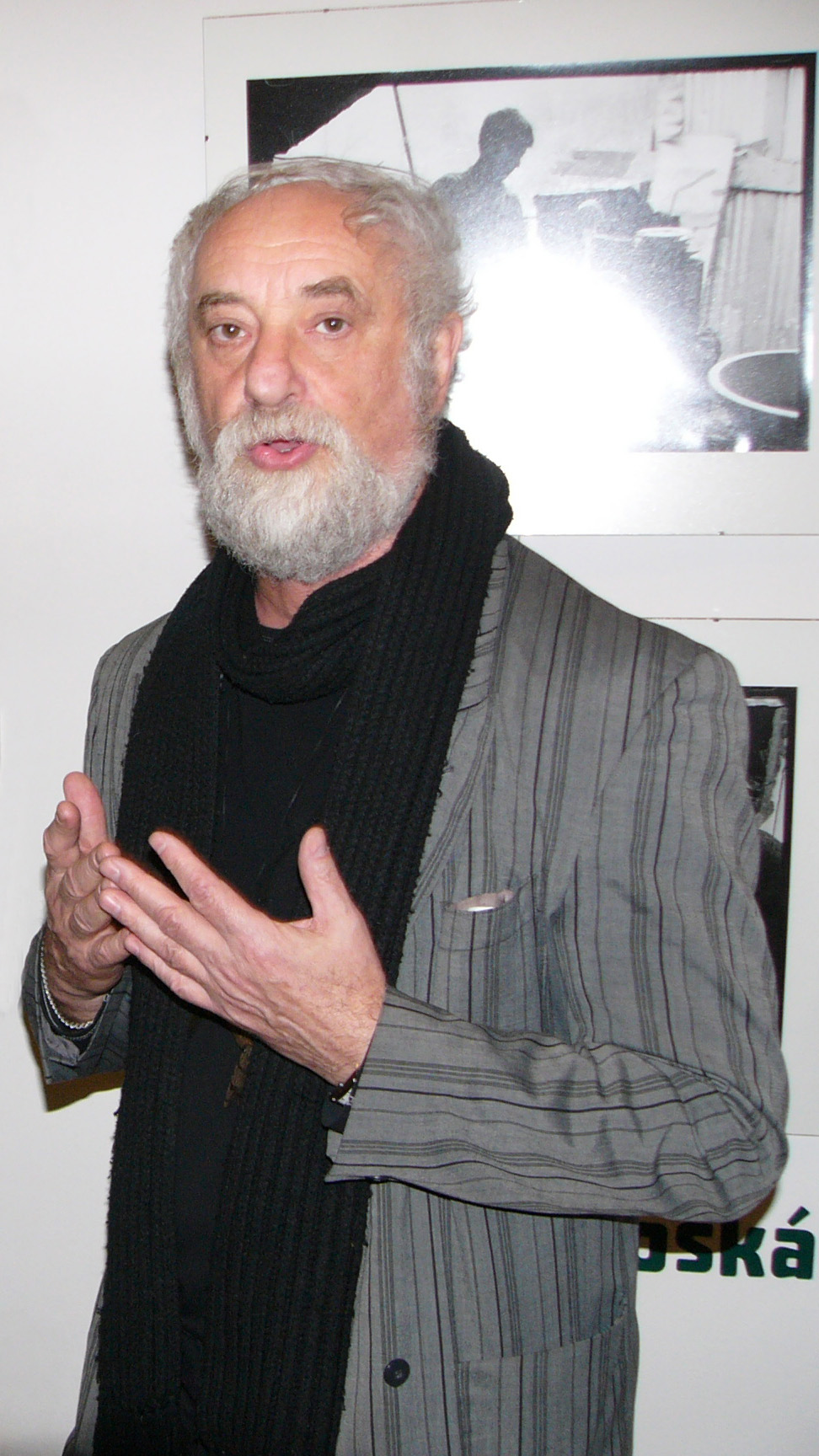 Professor Jindřich Štreit is a Czech documentary photographer and teacher. He was born in Wallachia and studied at the Pedagogical Faculty of the Palacky University in Olomouc, graduating in 1976 with a focus in art education. He started taking an interest in photography thanks to the influence of his father and Professor Jan Bukovjan, who he met at university.

After graduating, he moved to Rýmařov, where he taught at the local elementary school and later became its director. Since 1974 he has led the gallery in Rýmařov and since 1998, he has also led the gallery in Bruntál. Since the early 1970s he has devoted himself to portraying life in the village, photographing portraits and Roma life.

In 1982, he attended an unauthorized exhibition of unofficial visual artists. He was then arrested by the secret police and sentenced to 10 months with a suspended postpone for two years. He was convicted of alleged defamation of the republic and its representatives. The state police seized his negatives, his positives and his photographic apparatus, and he was not allowed to photograph. After returning from prison, he was not allowed to continue his pedagogical activities. This led to more intense cultural activities and photography.

During the period of normalization, the old school in Sovinec, where Štreit lived, served as a shelter for many unofficial artists. Štreit organized informal exhibitions, concerts and theatre performances. Sovinec has become a meeting place for independent artists from across the country.

After the revolution he worked at the Bruntál Museum and since 1994 he has been a freelance photographer. In 2009 he gained a professorship at the Academy of Arts, Architecture and Design in Prague.

Jindřich Štreit organizes exhibitions at the Sovinec Castle every summer, has put on 1100 exhibitions and many collections, including exhibitions at the Museum Ludwig in Cologne, the Victoria & Albert Museum in London, the International Center of Photography at the Museum of Modern Art in New York, etc. He is also the author of about 30 publications. Several films have been made about him and his work is represented in the most significant collections. In 2006, he was awarded the Medal of Merit for Class I.