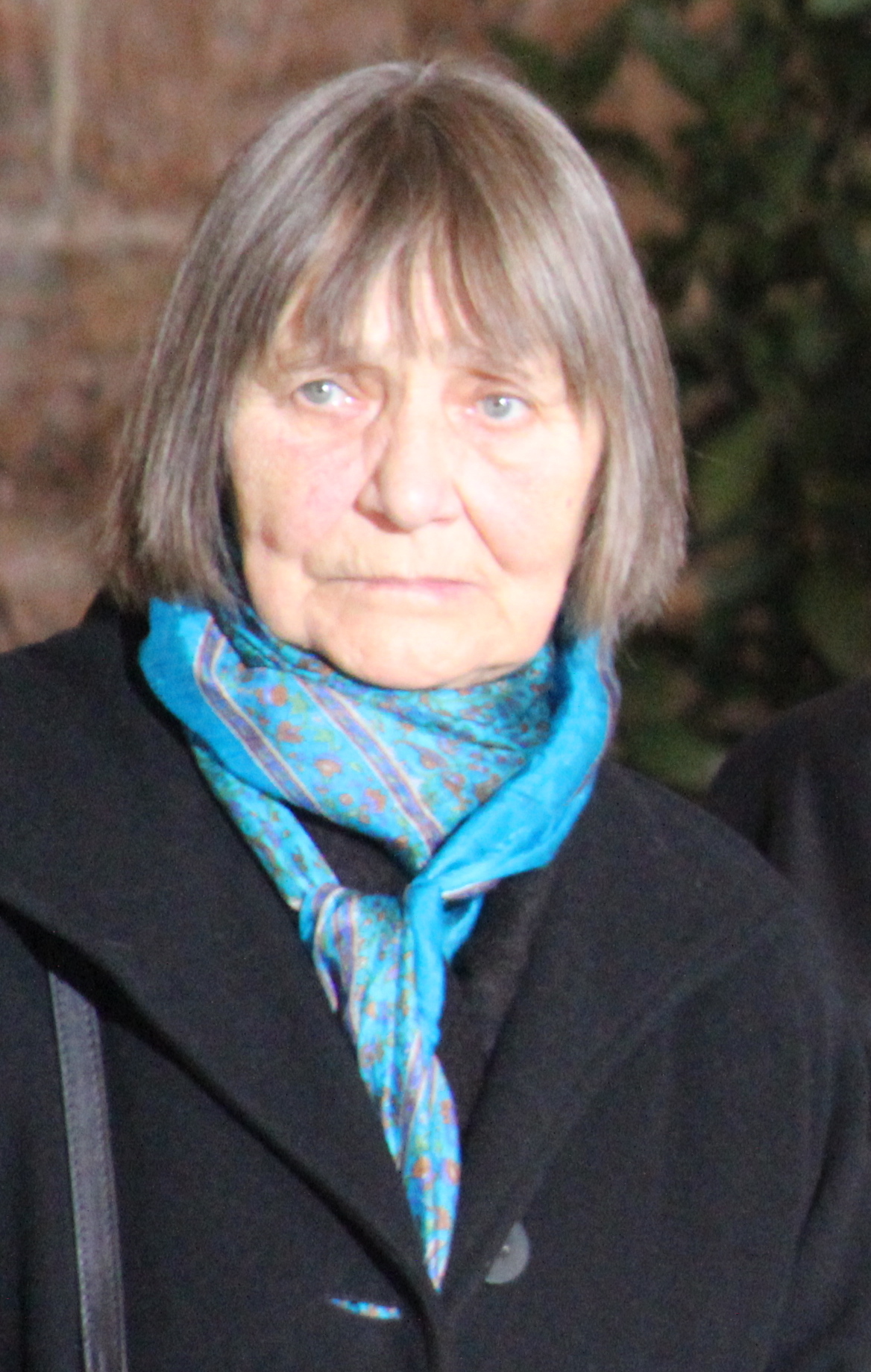 Dana Němcová is a Czech psychologist and is one of the most significant personalities from the Czechoslovak anti-communist opposition. She was born on 14 January 1934 in Most, her father was a teacher. She spent her childhood and the war years in Nové Město nad Metují. During the 1950s, she studied psychology at Charles University’s Faculty of Arts; she settled in Prague after finishing her degree. She married the psychologist and Catholic intellectual Jiří Němec in 1955; they had seven children together. During the 1970s and 1980s, she participated in the dissident movement. She was one of the first signatories of Charter 77 and briefly also its spokesperson. In 1978, she co-founded the Committee for the Defence of the Unjustly Prosecuted (VONS). She was not allowed to work as a psychologist during Normalization – she worked as a cleaning lady. She was imprisoned for six months in Ruzyně in 1979 and then sentenced to two years of a suspended sentence for the subversion of the republic. She was also taken into custody during “Palach Week” in January 1989, when she attended memorial events on Wenceslas Square in Prague.

In November 1989, she played an important role in the foundation of Civic Forum and was later elected as a deputy of the Federal Assembly. In 1993, she participated in the foundation of the Advisory Centre for Refugees of the Czech Helsinki Committee. She is a member of the board of directors of the Committee of Good Will – Olga Havel Foundation. In 1990, she was awarded a prize from the international Catholic peace movement Pax Christi. She was awarded a Ist Class Medal of Merit by President Václav Havel in 1999 and the Central Europe Prize in 2000, as well as the Arnošt Lustig Prize in 2016.