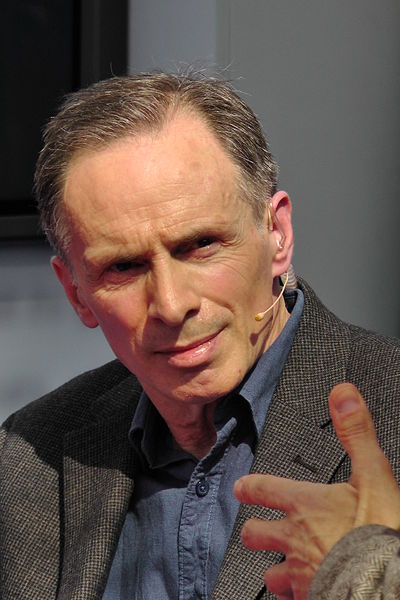 The writer David Albahari was born in 1948 in Peja (Kosovo).

He studied English literature and language at the University of Belgrade. His first published book was a collection of short stories in 1973. Among various prizes for his work, the most important are the Ivo Andrić Award for the novel Opis smrti [Description of Death] in 1982 and NIN Award for the novel Mamac [Bait] in 1997. In between 1973 and 1994, Albahari worked in editorial board of many Belgrade and Novi Sad based magazines and publishing houses, such as Književna reč, Pismo, Kulture Istoka, Politika, Mezuza, Prva knjiga Matice srpske, among which the most important in the context of cultural opposition was the magazine Vidici.
Polja was among the first magazines to publish his stories. Albahari reflected on this on the fiftieth anniversary of the magazine, stating how much did this support mean to him. (Polja 435, September/October 2005).

His work has been translated into 14 languages. Albahari was translated among others by Nabokov, Updike and Shepard. Although he moved to Canada in 1994 with his family, Albahari does not consider himself a writer in exile and spends time in Serbia too.