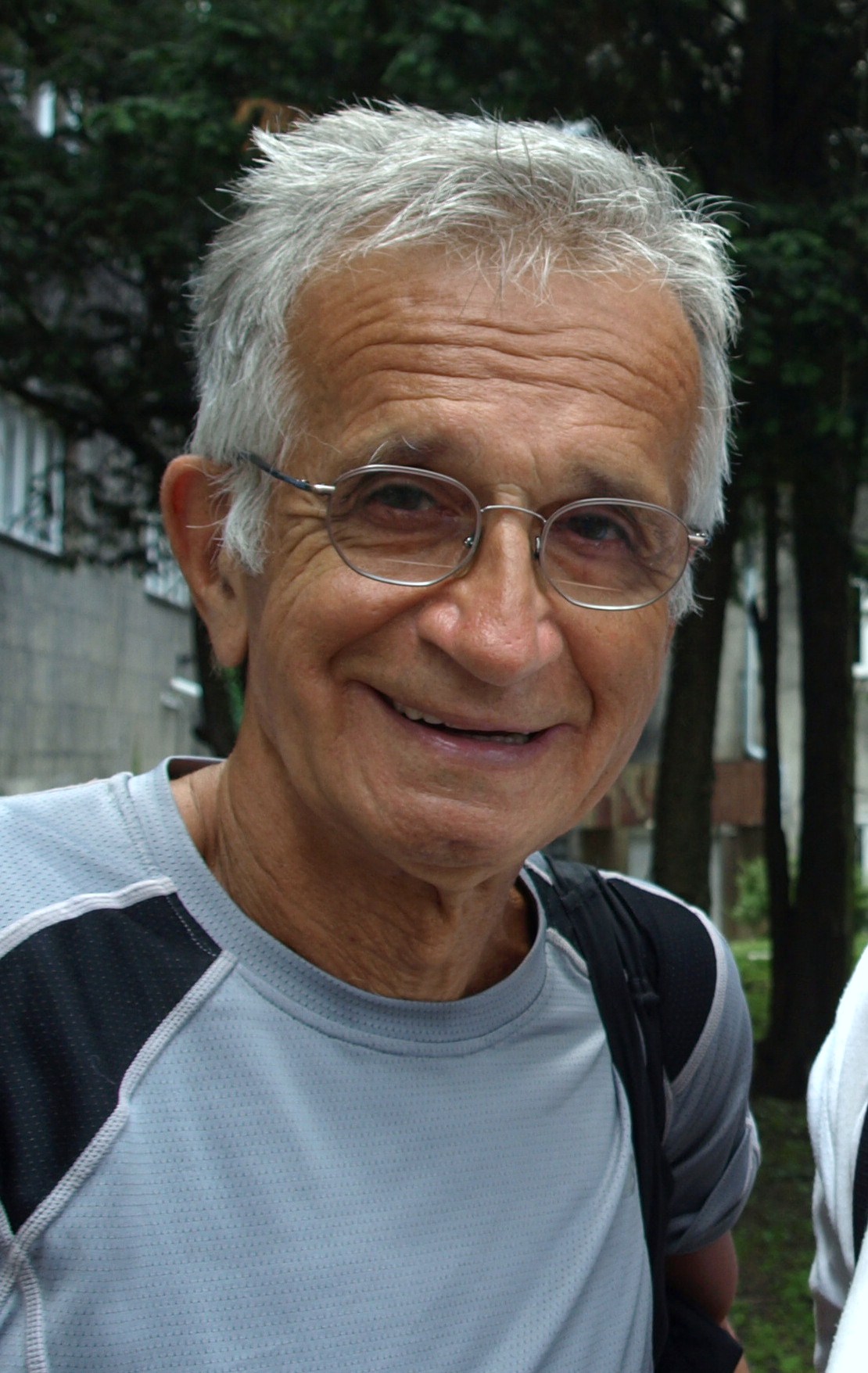 Polish actor, comedian and by background – graphic artist. He was involved in the Solidarity movement from its beginnings. In the 1980s he thought against the socialist regime with his humour as a weapon. He produced numerous posters, comics, graphics and illustrations that were humorously discrediting the authorities. His works were commonly recognised and illegally distributed by the underground opposition. He also opposed the state propaganda during illegal performances of a stand-up nature.

Jacek Fedorowicz is a member of the Historic-Programme Council of the European Solidarity Centre in Gdańsk. He donated to the institution a wide collection of his graphics (along with stamps and patterns) and video recordings of his illegal performances.