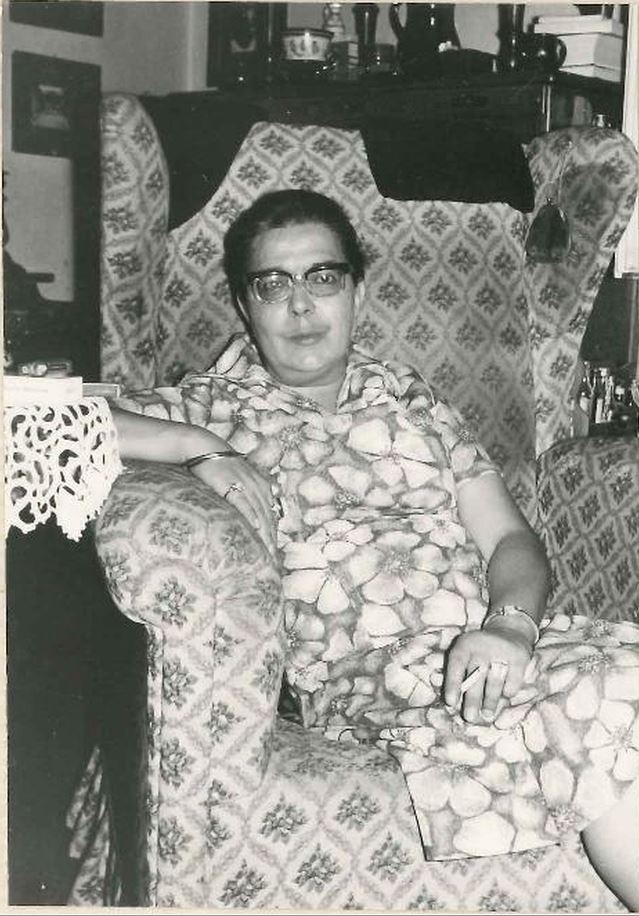 The Smiljana Rendić Collection is stored at the Archdiocesan Archives in Zagreb. The collection documents the cultural and opposition work of Croatian journalist and intellectual Smiljana Rendić. The collection is particularly important to learning about the existence of the Catholic "underground" in socialist Croatia, which included an entire network of Catholic lay people who gathered around the Catholic Church and were opposed to the regime and its official ideology.